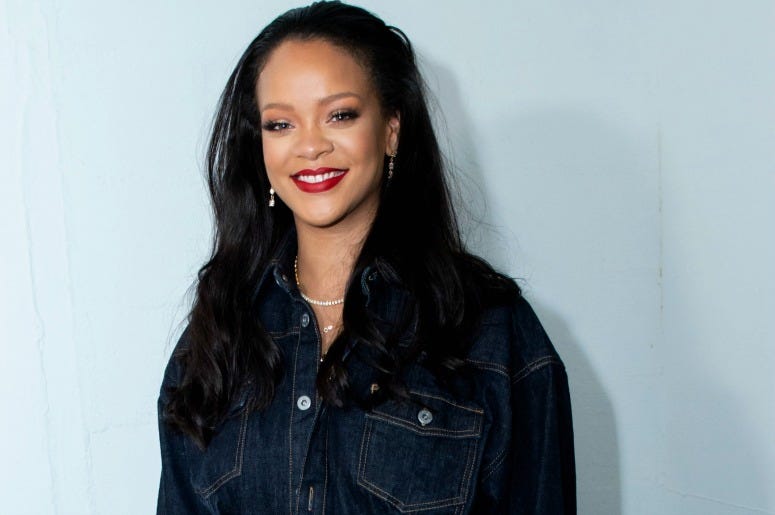 During a new conversation with actress Sarah Paulson for Interview Magazine, Rihanna has dropped new information about her upcoming 9th album.

The musician and mogul tells her Ocean's 8 co-star that she's taking her time to get it right, with her schedule being her biggest obstacle. "I used to be in the studio, only the studio, for three months straight, and an album would come out" she says during the talk for Interview Magazine. "Now, it’s like a carousel. I do fashion one day, lingerie the next, beauty the next, then music the next. It’s like having a bunch of kids and you need to take care of them all." 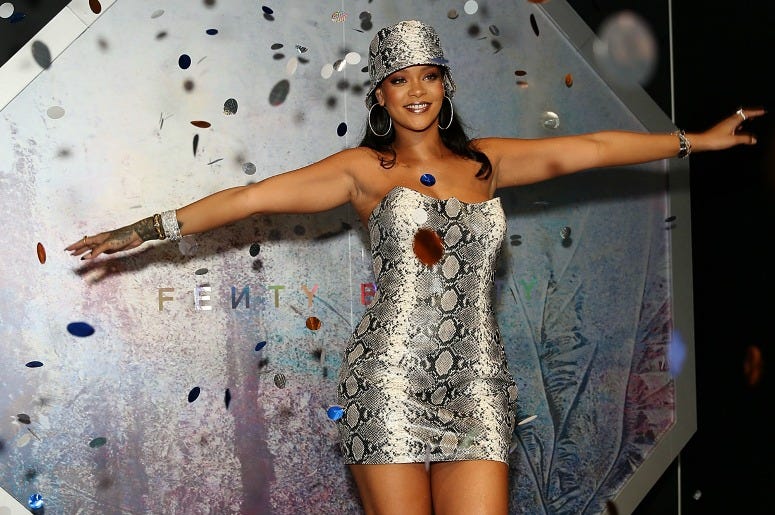 The world's richest female musician has a lot to manage, but the good news is that she has time set aside, dedicated to getting this album out. "I have blocked off a solid period of time for the studio next month" continues Rihanna. "It really does suck that it can’t just come out, because I’m working on a really fun one right now. I’m really happy with a lot of the material we have so far, but I am not going to put it out until it’s complete. It makes no sense to rush it, but I want it out. I’ve gotten to the point where I’m like, 'Even if I don’t have the time to shoot videos, I’m going to put an album out.'"

Elsewhere in the interview, Rihanna explains that despite her perceived confidence, she's really shy. "I kind of pretend it’s not happening, people read me as being confident. But I’m so shy I don’t even want you to know I’m shy."

Last week it was announced that Rihanna now ranks as the world's richest female musician, leaping over artists like Madonna, Céline Dion, and Beyoncé, despite not releasing an album since 2016. Her fashion partnerships, lingerie line, and makeup brand have pushed her to an estimated $570 million in revenue last year, according to Forbes.

You can read the full conversation from Interview Magazine here.