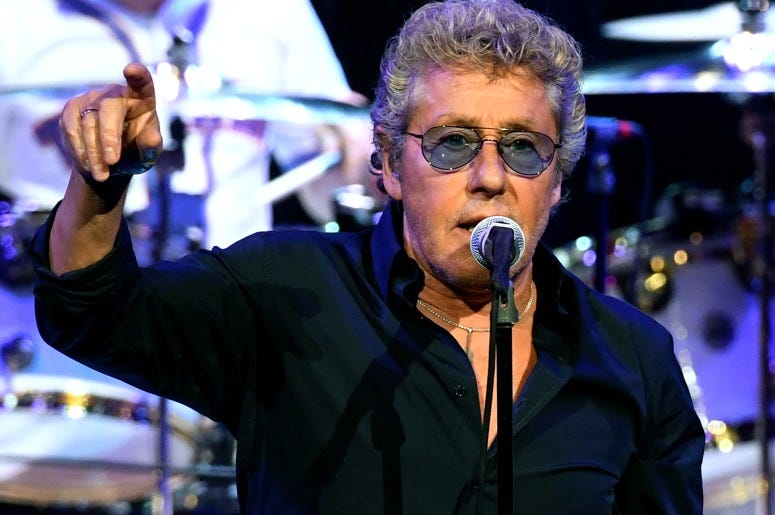 Roger Daltrey of The Who can see for miles, and miles, but one whiff of marijuana and it's over for the iconic frontman.

The group brought their Moving On! Tour to Madison Square Garden in New York City on Monday night, and the singer had some words for the fans smoking weed before saying goodbye. “All the ones smoking grass down in the front there, I’m totally allergic to it” Daltrey lectured the crowd. “I’m not kidding, whoever it is down there, you f***ed my night." 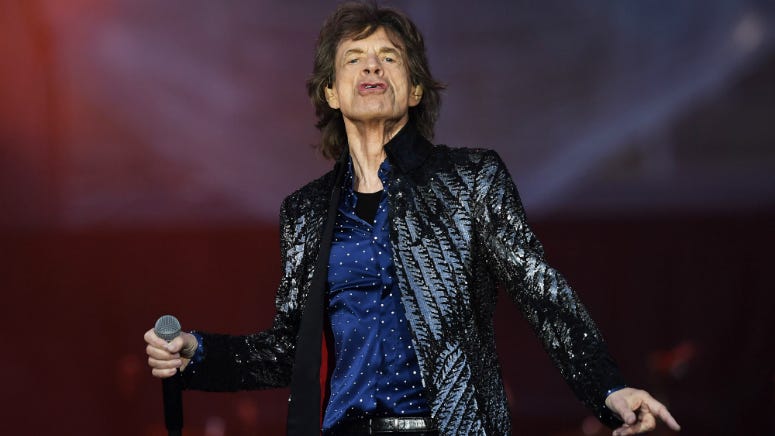 This is not the first time that Daltrey has expressed concerns over his allergy. He has previously threaten to stop shows after suffering a reaction to the smoke.

During 2015's The Who Hits 50! Tour, Daltrey similarly explained that, "my voice is shutting down", after one particularly bad experience. The band has also employed signs on the screen before performances, warning the crowd about the seriousness of Daltrey's condition.

The Moving On! Tour finds Roger Daltrey and Pete Townshend performing alongside a full orchestra. The tour continues across the US in October. You can find a full list of dates here.