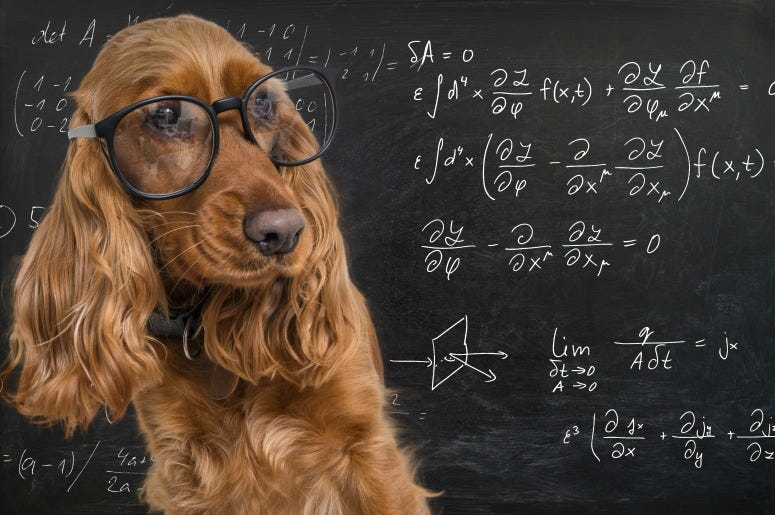 You know who is not a good boy? The Learning and Behavior scientific journal.

The journal has recently released a study examining the exceptionalism of canines, and have concluded that your dog just isn't that special. As many of us operate with the understanding that our four-legged friends are amazing miracles who know how we are feeling and can anticipate our needs, the researchers in this study claim that dogs actually feature no higher intelligence beyond any other animal. According to them, comparatively speaking they are the same as any social hunter, domestic, or carnivorous animal. They are essentially pigeons with collars.

Those of us who love dogs know that this kind of propaganda is out of line, likely written by cat owners or mailmen, and needs to be corrected before such fake news seeps deeper in the world. Many on Twitter have spoken out about the injustice of this study. Here are a few brief examples.

I bet you’re not a genius either, study guy. pic.twitter.com/XnrCNfcAFP

The word "may" is used to express possibility.

And yet, no other animal has persuaded me to share half of every meal and pay $80 a month for its allergy meds. https://t.co/ql5e09yDu6

Nice try science, but you're wrong on this one. You should go lay down and think about what you've done.