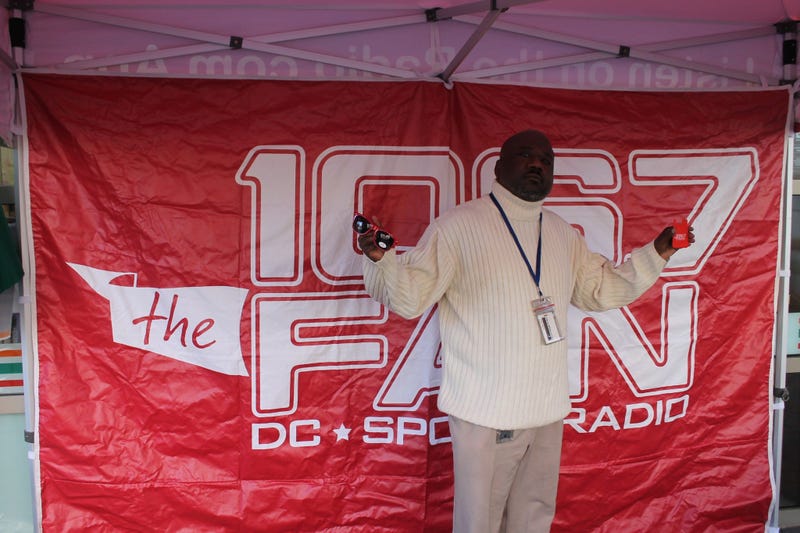 There's not much Paul McCartney can't do, but the dance moves on display in his "Come On To Me" video are probably on the list.

The clip focuses on a bored security guard, who gets inspired by the icon's latest single. The tune takes over for Fred the guard, as his lip sync session quickly evolves into a sexy dance break around the store he's monitoring. There's a lot of hips moving, a lot of popping and or locking, and just a general passionate performance on display from Freddie.

According to McCartney's website, the video featuring Freddie is just the first of three. There will be more dancing coming from "Ali" and "Elsa", but good luck topping this guy. Paul is also asking people to film their own version of the video, using the #COTMChallenge hashtag.

"Come On To Me" is the third single from McCartney's number one album Egypt Station. It's McCartney at his most "cheeky", looking for a place to "be alone" for "more than casual conversation."

Egypt Station is McCartney's first number one album in thirty-six years, and is available everywhere.