A week away from the debut of Rolling Thunder Revue, the Netflix documentary about Bob Dylan's1975 tour directed by Martin Scorsese is finally getting its first trailer.

For the first time in over a decade, Dylan has sat down for an interview detailing his tour of intimate venues with collaborators Joan Baez, in a film examining the shows and the force at the center of it all. The film promises never-before-seen footage and interviews surrounding the icon. 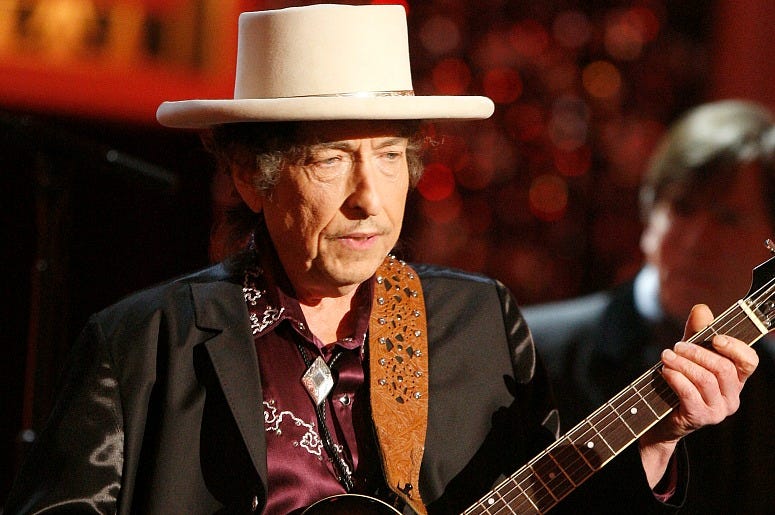 Bob Dylan Stops Show Over Fan Photos: "We Can Either Play or We Can Pose"

The movie is set to screen in 20 cities before the Netflix release on June 12th. On Friday June 7th, Dylan will also release a boxset titled, Rolling Thunder Revue: The 1975 Live Recordings, featuring 148 tracks.

Bob Dylan recently celebrated the 50th anniversary of his Nashville Skyline album, announcing plans to open a whiskey distillery in the city in 2020.