As the show closed the producer promoted his upcoming fourth album Father Of Asahd, screaming "my biggest album" as he was soaked in slime from every direction. The Nickelodeon tradition was inescapable throughout the night, with even Will Smith taking a shot of smile while on stage. It was another messy and memorable night, with a performance by Migos and all the orange blimps going to the best in music, movies, and TV.

Still cleaning slime out of my ears!! 🦠 thank you #KCA!!

Speaking of Smith, the actor and rapper was past by Selena Gomez as the most awarded star in Kids' Choice Awards history this weekend. With a win for Favorite Female Voice from an Animated Movie, Gomez increased her victory count to 11. The award for her performance in Hotel Transylvania 3: Summer Vacation gives her one up on Will Smith, after winning several awards for Favorite Female Singer and for her role in Wizards of Waverly Place. Selena is currently in the process of working on her upcoming album.

You can check out the full list of winners from the 2019 Kids' Choice Awards below. 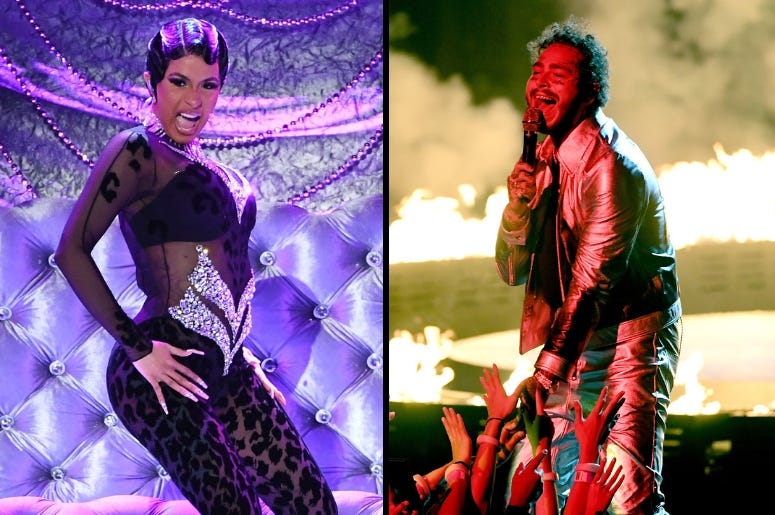 Favorite Movie Actor: Noah Centineo - To All the Boys I've Loved Before

How Do You Want to Help?: Help Animals