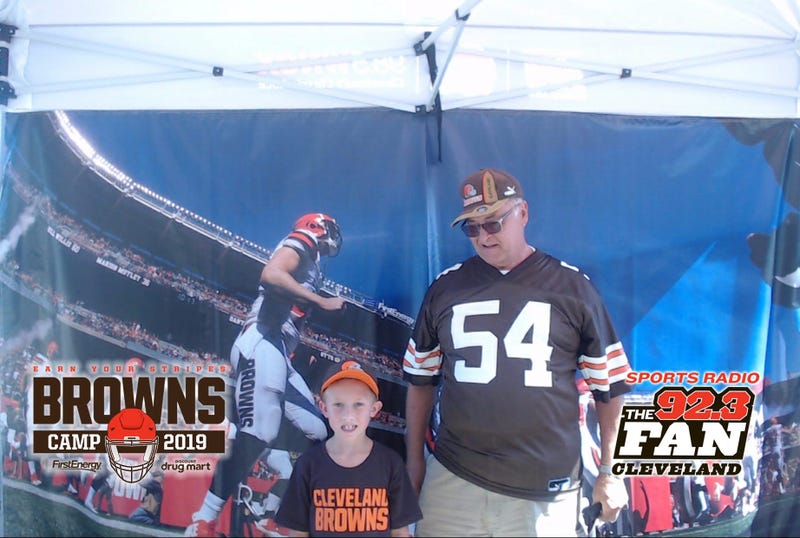 Walking in the footsteps of Bill Murray, Shawn Mendes has rolled out a recreation of Lost In Translation for his new "Lost In Japan" video.

The clip for the Zedd-assisted remix of the song follows Mendes as he makes his way around Tokyo, running into actress Alisha Boe from 13 Reasons Why in an elevator. From there, the two explore the hotel and the sights of the city, in a shot-for-shot remake of Sofia Coppola's 2003 classic.

"Lost In Japan" originally appeared on Mendes' self-titled third album, but got a fresh boost of energy from Zedd with a remix in September. People have taken notice of how faithful the video is to the film, posting side-by-side comparisons on Twitter, and reveling in the Murray x Mendes moment.

The Director: “The song’s ‘Lost in Japan,’ so maybe we do a ‘Lost in Translation’ riff?”

Label: “Uhhhh, like 1% of his fanbase has seen that movie?”

The Director: “He’ll be in a very small robe.”

Label: “Here’s a blank check, have fun in Japan."

Laughing reading all your comments about it!! so happy you guys like it! I LOVE U