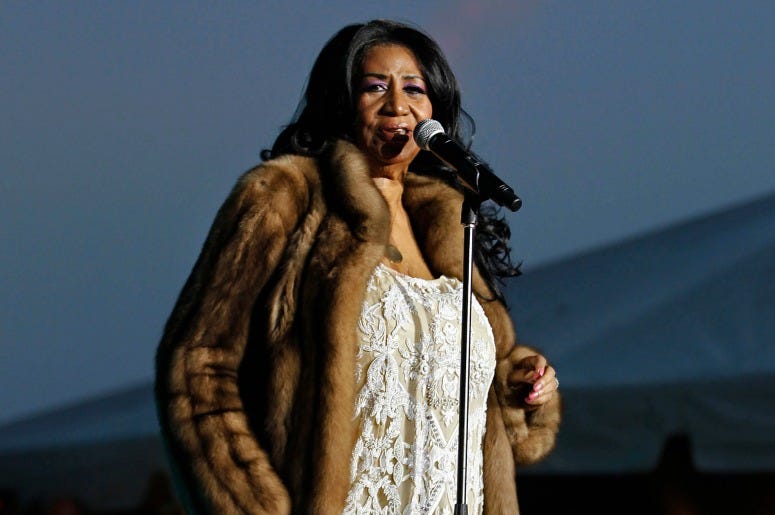 The passing of Aretha Franklin has inspired some of the biggest artists in music history to help celebrate her life.

On August 31st, the funeral for the Queen of Soul will be held in Detroit. Taking part in the ceremony will be Stevie Wonder, Faith Hill, Jennifer Hudson, Fantasia, Chaka Khan, and many more in an all-star lineup. It will be the culmination of a week celebrating the singer. A public viewing will take place on August 28th and 29th at the Charles H. Wright Museum of African American History.

A public concert is also set for Detroit on Thursday August 30th. There, The Four Tops, among others will perform to honor the legacy of Aretha Franklin.

Aretha Franklin was born March 25, 1942 in Memphis, Tennessee. Her family relocated to Detroit when she was four years old, where her father became the pastor of the New Bethel Baptist Church. The service for Franklin will reflect her gospel roots according the Associated Press, with gospel singers such as Marvin Sapp and Vanessa Bell Armstrong taking part.

Aretha Franklin died on August 16th at the age of 76.