"Has it really been that long? Did I count the days wrong?" sings Kevin Parker on "Patience."

Tame Impala returned with their first proper release since 2015's Currents on Friday, winking at the wait for new music on the lush and atmospheric new single. "Patience" evolves and ascends, "growing up in stages" and "living life in phases" as the air thickens and the vibe delightfully expands into hypnotic chaos. It's likely the first sample of the band's upcoming 4th studio album, due out at some point this year.

Singer, songwriter, and producer Kevin Parker hasn't kept quiet by any stretch in the time since the release of the GRAMMY-nominated Currents. He has become a go-to collaborator for artists like Travis Scott, Lady Gaga, Kanye West, and beyond. 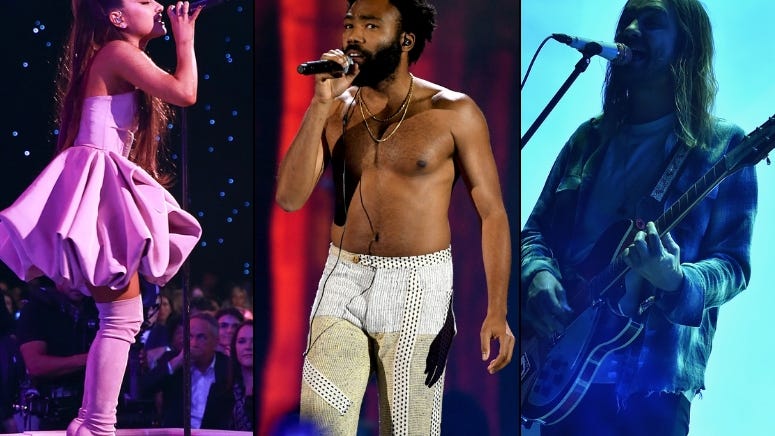 The upcoming release could prove sooner rather than later, with a busy few weeks coming up for the Australian band. Next week they will perform on Saturday Night Live, and in April they are set to headline Coachella. It's just the first in a packed summer of festival appearances around the globe, one expected to be supported by a new album.