Over a plush synth beat, Taylor Swift speaks loud about those who should keep quiet. The singer takes on online bullying, bigotry, and the uninvited and destructive comparison of successful women in her new single, "You Need To Calm Down."

The song serves as the second sample from Swift's upcoming seventh album, now officially known as Lover. During an Instagram Live on Thursday, Taylor announced details for the release due out on August 23rd. The 18-track album she describes as "very romantic", will also be available in four different deluxe editions at Target. She also announced an upcoming collaboration with designer Stella McCartney, inspired by Lover.

Lover, album out August 23. Cover shot by the artistic genius that is @valheria123 💗 Pre-add, pre-save, pre-order (all the pre stuff you feel like doing) Can’t wait for you to hear this. https://t.co/SGjcCUYZdM pic.twitter.com/IPy54raQUF

Like the lead single, "ME!", the song "You Need To Calm Down" is co-written and co-produced by Joel Little, who has worked extensively with Khalid and Lorde. “I’ve observed a lot of different people in our society who put so much energy and effort into negativity and it made me feel like, ‘you need to just calm down’” explains Swift of the meaning behind her latest song. "This seems like it's more about you than what you're going off about." 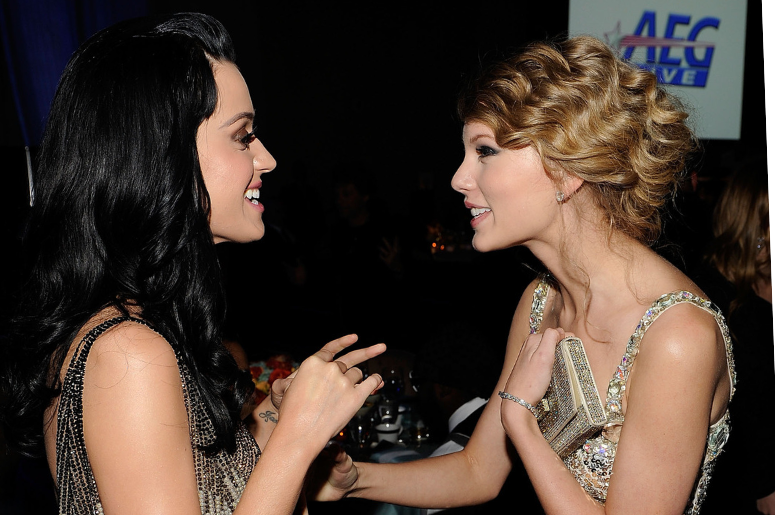 Swift takes aim at online bullying, singing, "say it in the street that's a knock-out, but you say it in a Tweet that's a cop-out." Verse by verse she dismantles different type of hate, from keyboard bravado to pure bigotry with a booming message of support for GLAAD and the LGBTQ community. "Sunshine on the street at the parade, but you would rather be in the dark ages" sings Swift.

A video for "You Need To Calm Down" is due out on Monday, during Good Morning America. "The video is very worth the wait" she added during the Instagram Live. Be ready for plenty of easter eggs and detective work, now that the Lover era has officially arrived.