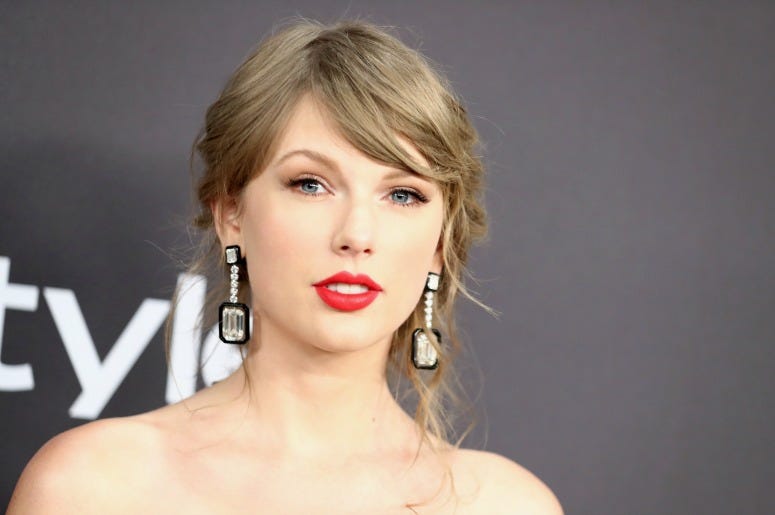 We are only nine months away from Taylor Swift's 30th birthday, but we are going to need every hour until then to prepare ourselves for Tay Tay's big day.

Being the gracious queen that she is, Swift has already started the celebration by offering up 30 things that she has learned before turning 30.  The "Delicate" singer tells Elle about the life lessons and advice that she gained over her almost three decades of excellence, providing a potential roadmap for navigating love, social media, and dinner party entrées. It's essentially a how-to from someone who has done a whole lot. 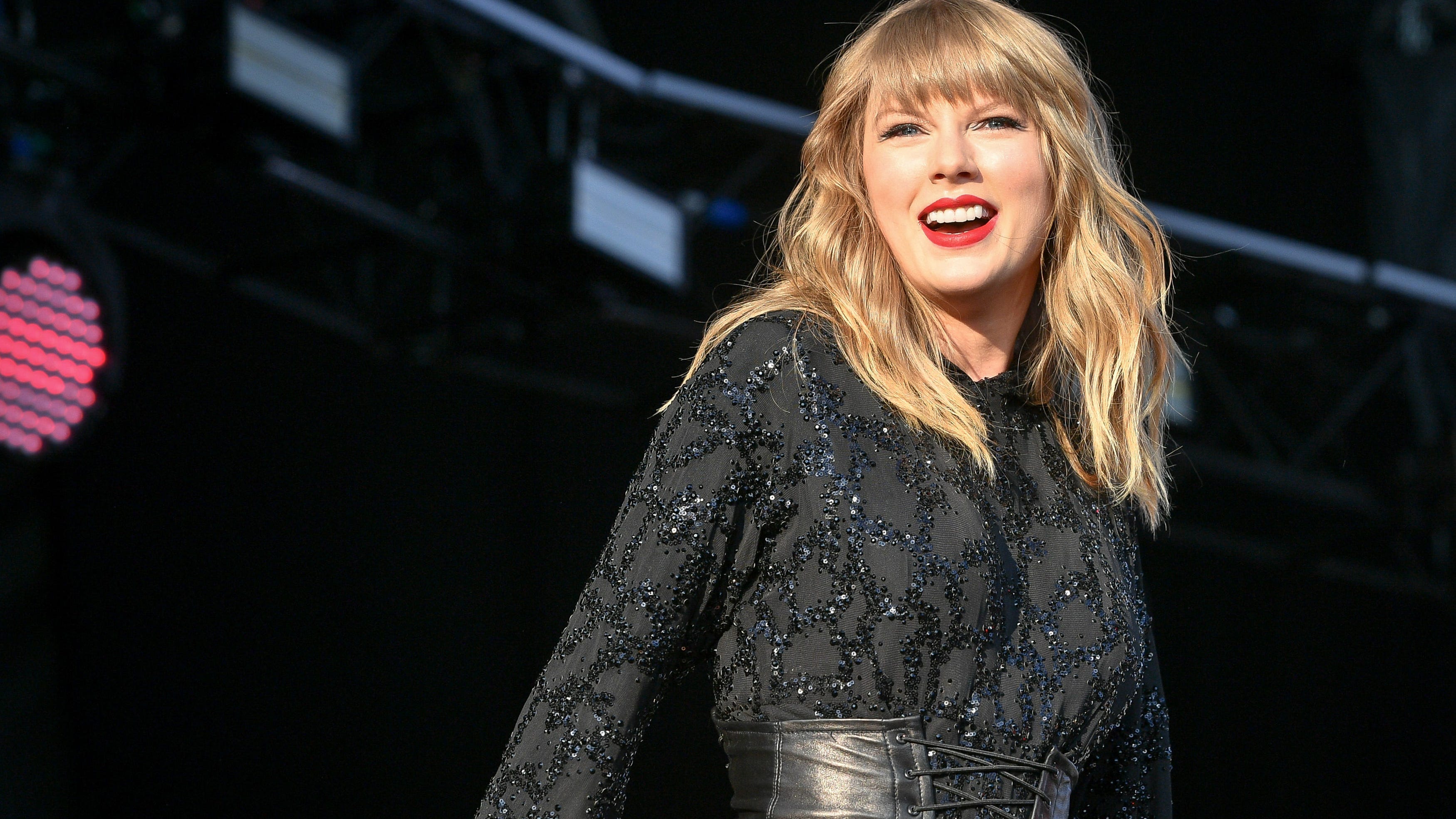 Taylor Swift Seen Leaving the Recording Studio, Here’s All the Theories About Her Upcoming Album

For example, Swift writes about turning the comments off on socials to not feed into insecurities. "I think it’s healthy for your self-esteem to need less internet praise to appease it, especially when three comments down you could unwittingly see someone telling you that you look like a weasel that got hit by a truck and stitched back together by a drunk taxidermist. An actual comment I received once."

Taylor also reveals her biggest fear, and details the steps she took to ensure the safety of herself and her fans during the Reputation World Tour. "After the Manchester Arena bombing and the Vegas concert shooting, I was completely terrified to go on tour this time because I didn’t know how we were going to keep 3 million fans safe over seven months. There was a tremendous amount of planning, expense, and effort put into keeping my fans safe. My fear of violence has continued into my personal life. I carry QuikClot army grade bandage dressing, which is for gunshot or stab wounds" Swift explains. "Websites and tabloids have taken it upon themselves to post every home address I’ve ever had online. You get enough stalkers trying to break into your house and you kind of start prepping for bad things. Every day I try to remind myself of the good in the world, the love I’ve witnessed and the faith I have in humanity. We have to live bravely in order to truly feel alive, and that means not being ruled by our greatest fears."

According to my birth certificate, I turn 30 this year. It’s weird because part of me still feels 18 and part of me feels 283, but the actual, factual age I currently am is 29. I’ve heard people say that your 30’s are ‘the most fun!’ so I’ll definitely keep you posted on my findings on that when I know. But until then, I thought I’d share some lessons I’ve learned before reaching 30 with @elleusa, because it’s 2019 and sharing is caring.😺 Check in with @elleusa for the piece, posting tomorrow.

The singer has overcome a lot of drama, especially in the past few years. It's very much at the center of Reputation, and she speaks about learning the drawbacks of always being sweet. "While it may be born from having been raised to be a polite young lady, this can contribute to some of your life’s worst regrets if someone takes advantage of this trait in you" she writes. "Grow a backbone, trust your gut, and know when to strike back. Be like a snake - only bite if someone steps on you."

There's Taylor wisdom for every occasion. Not just sweeping advice about appreciating your body and not letting others define you, but also cocktail advice and meals she has learned to cook. "Getting a garlic crusher is a whole game changer" she says after detailing the three dishes she will probably make for life. She also has mastered Pimm’s cups and Old-Fashioneds, because what's a dinner party without a few drinks.

Check out all that Taylor Swift has learned here, and let us know when you want to get together to brainstorm gift ideas. The clocking is ticking on her twenties, and we should be prepared.