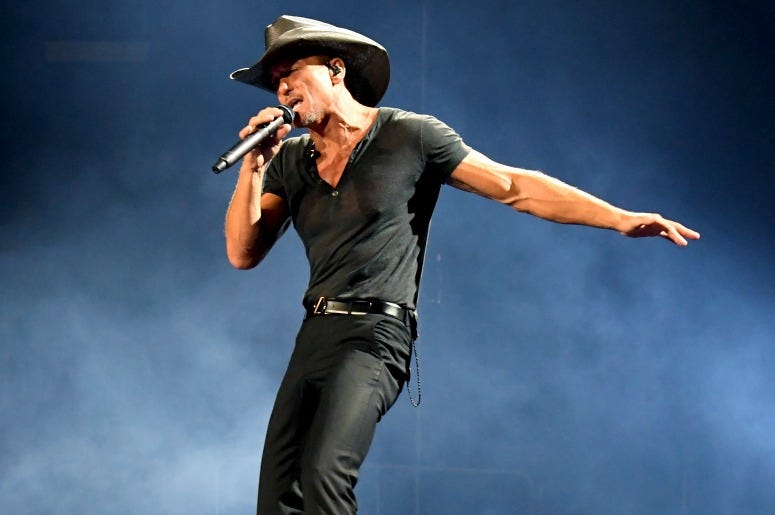 25 years since his breakout moment and 15 albums later, the singer sounds and looks better than ever. After years of giving us relationship goals through his marriage with Faith Hill., the "Just To See You Smile" singer has also become a fitness role model thanks to his lean and stage-ready physique. 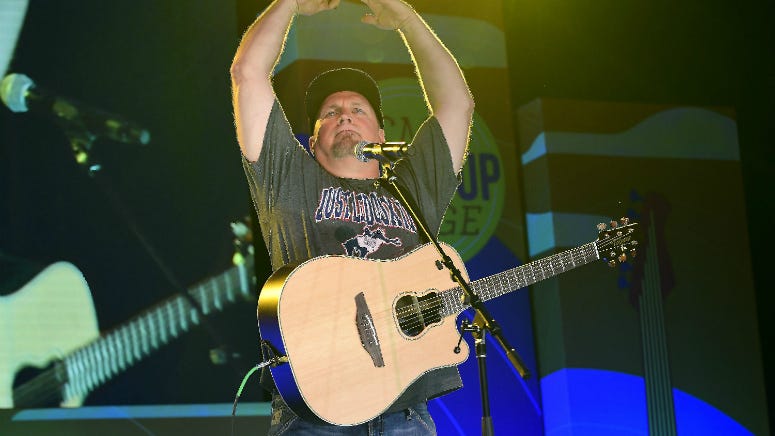 McGraw opened is first gym in Nashville in January, and he is now sharing his routine and what he has learned about his body in an upcoming book title Grit & Grace: Train the Mind, Train the Body, Own Your Life. Due out on November 5th, the book tells how McGraw lost the weight and fine-tuned his approach to life to achieve a healthier, more fulfilling lifestyle.

2019..... This will be the greatest year so far! Great music Family is rockin Life is great! And I’m gonna translate all into my music and my show !!! I want you all to feel the love and energy !!!

“It wasn’t like I was trying to lose 40 pounds, I was just wanting to get healthy,” McGraw tells People. “For me, it is more about feeling good and being where I want to be physically and on stage. When I am on stage in 98 degrees out there, you want to feel good. And my show isn’t stand out there and not move around.” Cutting out alcohol and working out twice a day helped turn McGraw's life around and now he's ready to share what he's learned.

To see more of Tim McGraw in shape on stage, check out his performance with Kane Brown at the Super Bowl LIII Tailgate Party from earlier this year.