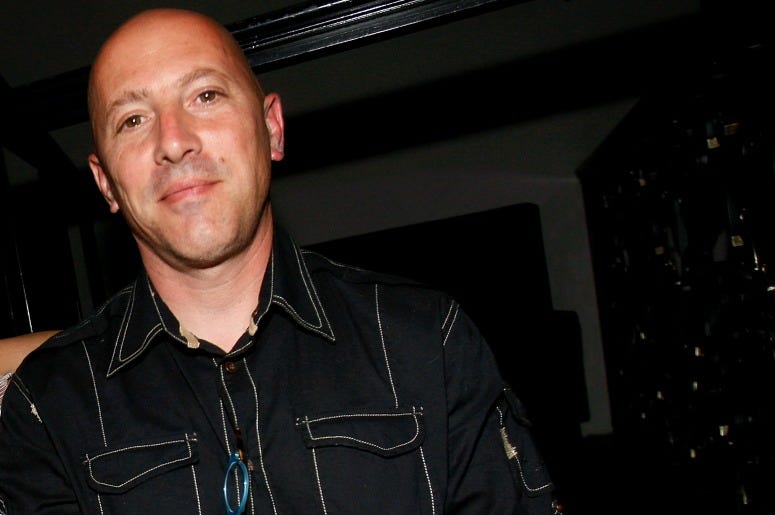 Days after premiering new music on tour, Tool has offered another major piece of information about their upcoming album. 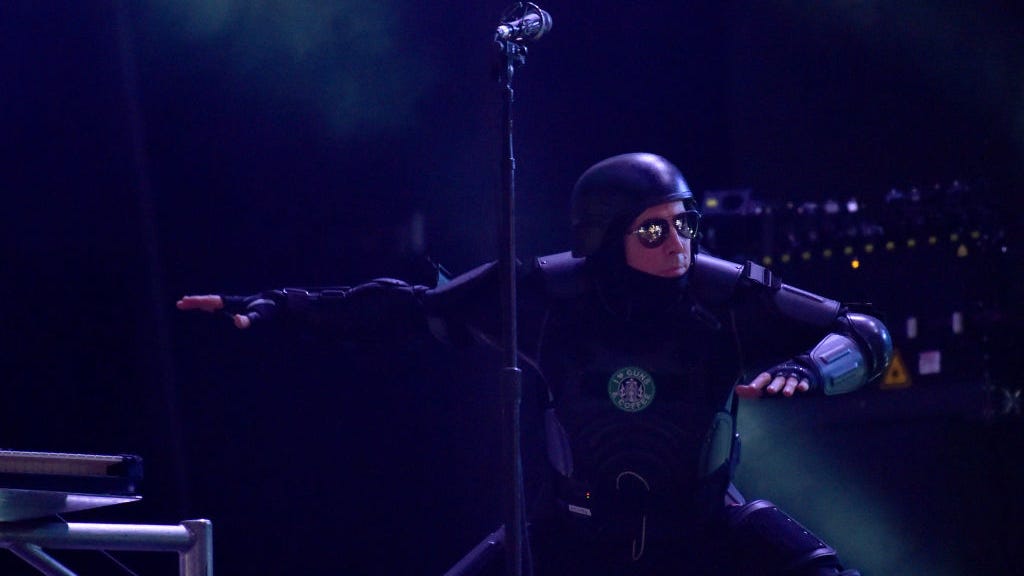 During a concert in Birmingham, Alabama on Tuesday night, the band revealed the release date for their fifth studio album. Video screens behind the group flashed the date August 30th along with the roman numerals for 2019. A tweet confirmed the date after the show.

TOOL announced that the new album is coming out August 30 at their show tonight! pic.twitter.com/DtgPPwp28b

Over the weekend at the Welcome To Rockville Festival, the band surprised fans with two new songs. Both “Descending” and “Invincible” were captured by the crowd, and are the first preview of Tool's first new album in over 13 years.

Earlier this year, it was Kirk Hamett of Metallica who confirmed that the band was in the final stages of production on the new LP. The GRAMMY Award-winning band will continue to tour before the August 30th release date, with shows planned in the US and Europe into July. You can find the full list of dates here.