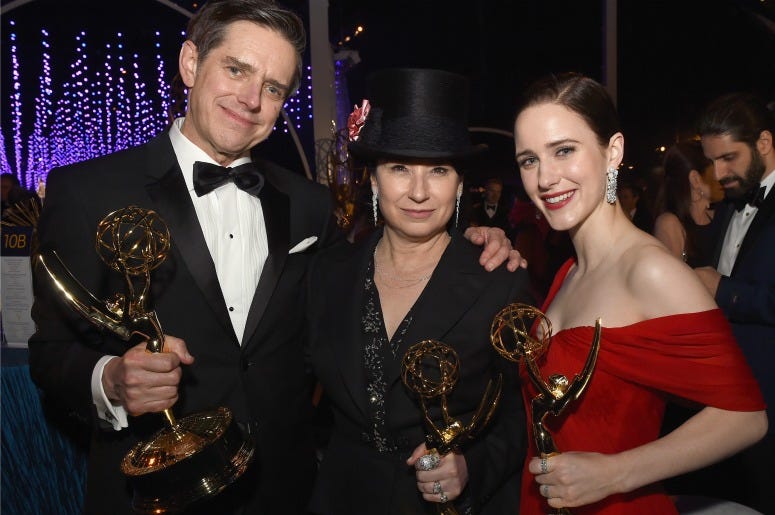 Many people learned the name Mrs. Maisel for the first time in September, when the throwback comedy collected an astounding eight Emmy Awards. The Marvelous Mrs. Maisel walked away the winner of Outstanding Comedy Series along with a slew of other trophies. It shined a brighter spotlight on the Amazon Prime series and helped boost the anticipation for season two.

The show stars Rachel Brosnahan as Midge, a housewife turned standup comic who is trying to make her way through a new path in the 1950's. Brosnahan scored an Outstanding Actress win, as her co-star Alex Borstein won the award for Outstanding Supporting Actress. Together the two navigate the landscape of standup clubs and overbearing families, hoping to make a career out of an impulsive moment.

The adventure continues for Midge on December 5th, as season two of the series premieres on Amazon Prime. Check out the official trailer below.