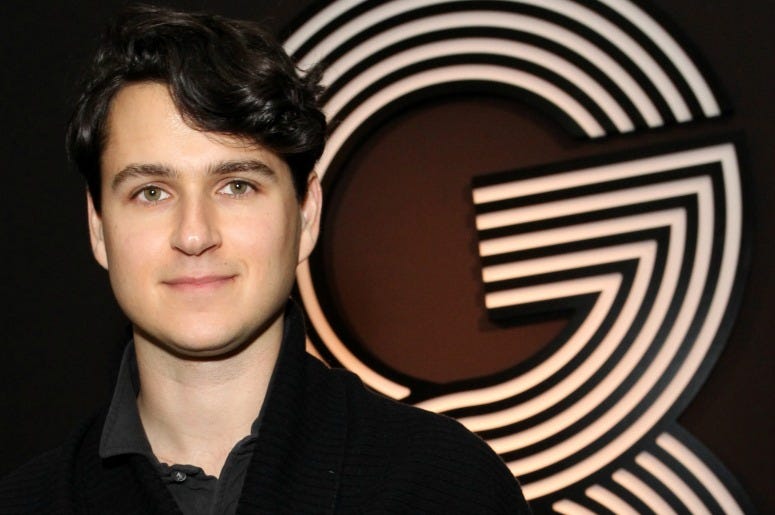 We will get one last snack from Vampire Weekend before the band serves up their fourth studio album on May 3rd.

On Thursday at 8 am EST, the final drop from Father Of The Bride will go down with Ezra Koenig promising tracks with the initials TL and UW. It is the third of three two song releases, following "Harmony Hall" and "2021", and last month's "Sunflower" and "Big Blue." There will still be a remarkable twelve unheard songs on the eighteen track double album with it is released.

final two-song drop next week ! TL / UW out next Thursday, April 4 (8 am Eastern Time.) bittersweet dropping the last drop. I kinda love this two songs at a time thing but ultimately it’s meant to be heard as an album. FATHER OF THE BRIDE. get ready.

The UW likely is "Unbearably White", a song Koenig discussed with The Sunday Times over the weekend. He also detailed appearance from Danielle Haim on several tracks and a sample from composer Hans Zimmer.

Father Of The Bride is the first new release from Vampire Weekend since 2013's Modern Vampires of the City, but Koenig has shrugged off the notion of rushing back. "Sometimes people ask me, are you nervous that you've been gone so long? And I might have been nervous three years ago" he explained to GQ earlier this year. "Now I'm at this place where I'm kinda like, if the record wasn't done and I wasn't excited to go on tour, I might even wait longer. Not only did I stop stressing about the fact that it had taken so long, I started to be like, This makes sense. Why do people release music more than every five years?" 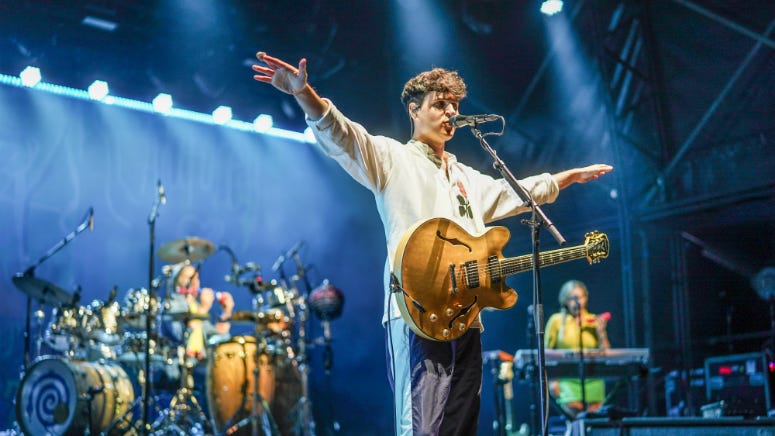 Vampire Weekend have also recently announced a tour starting in May. You can find the full list of dates here.

Before we get our last preview of Father Of The Bride, revisit the first four released this year from Vampire Weekend.