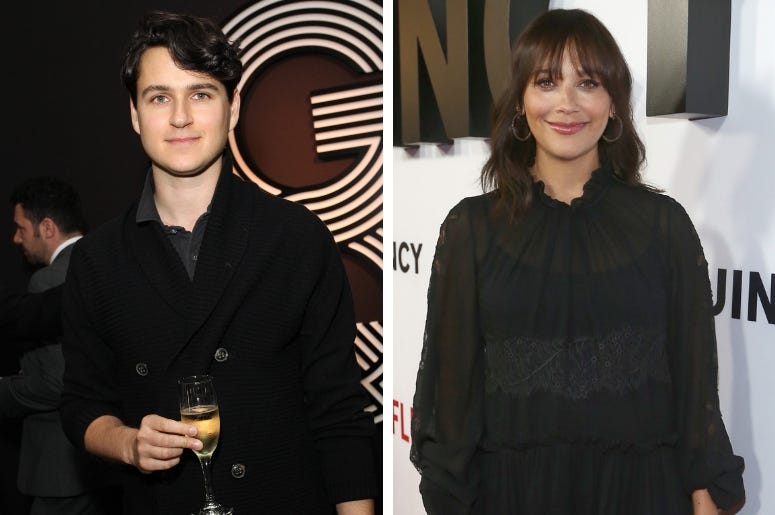 As we await a new album from Vampire Weekend, frontman Ezra Koenig has released something entirely different. It's a baby.

Isaiah Jones Koenig was born on August 22nd according to US Weekly, to Koenig and his girlfriend Rashida Jones. This is the first child for the Parks and Recreation actress and the singer, who have been rumored to have been dating since January of 2017. On top of having cool parents, Isaiah's grandfather is legendary producer and noted cool gentlemen Quincy Jones. That's a long lineage of awesome to be born into.

As for music, the last we heard from Vampire Weekend was rumor that a new album might be released by the end of September. Time is running out on that idea, but the LP is said to be in the works and coming soon. The album will be the fourth from the band and their first since 2013's Modern Vampires of the City.