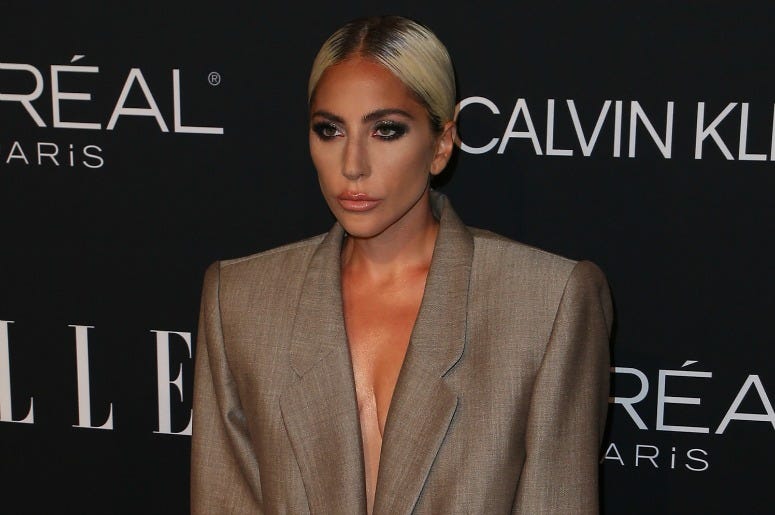 While we've been busy cranking the A Star Is Born soundtrack, Lady Gaga has been busy trying to beat Bayonetta.

We knew about LoveGame, we even knew about "the big game", but did we have any idea she was down with this game?

When you beat Chapter IV of Bayonetta and then realize Chapter V is going to kick your ass ☠️😂 secret #gamergirl THE SHADOW REMAINS TOUGH!!!!!!

Gaga tweeted about being a secret gamer girl, and thousands of people were there to offer tips and encouragement, including Nintendo, which tweeted "you got this!" in response.

of course Gaga is down with Bayonetta. The game sounds right up her alley. It's an action-adventure title in which you control, a witch named Bayonetta, and use multiple weapons to dispatch "angelic enemies." with style. That seems custom built for Mother Monster.

By the way, in addition to slaying in the gaming world, the Oscar buzz continues for Gaga's role in A Star Is Born and the soundtrack continues to top the charts. Game on, Gaga!