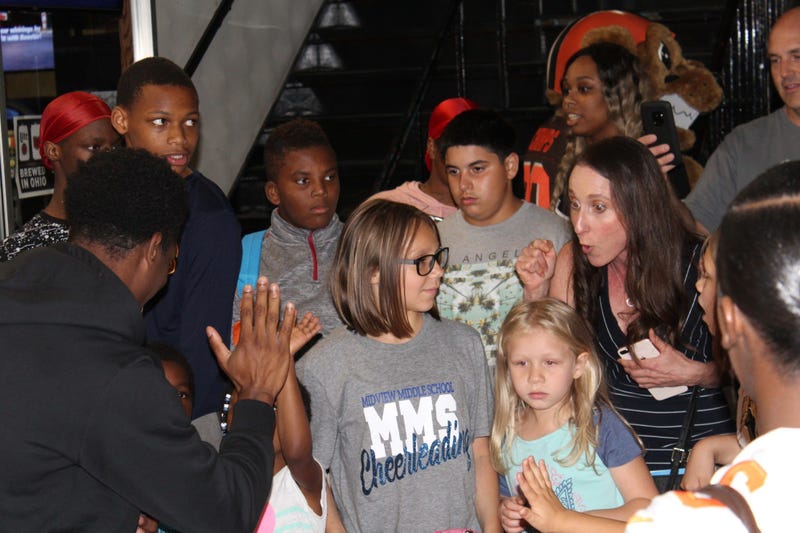 "I'm mad that I still know that song after all these years" says Cardi B, after throwing it back to 2002 in a recent Instagram video.

The "I Like It" singer belted out a perfect version of "We Went To The Moon In 1969" from the Disney Channel show Even Stevens in a recent instagram video. "Who remember this song?" she asked before smiling her way through the tune.

The video caught the attention Christy Carslon Romano, who originally performed the song during the show's Influenza: The Musical episode. "Who else wanna join my squad?" she tweeted.

Who else wanna join my squad? 💪@iamcardib pic.twitter.com/QbZHnfI1Tf

That's when they made a landing that was lunar, we remember.

For a full refresher on the music from Even Stevens, you can watch all the songs from Influenza: the Musical below.