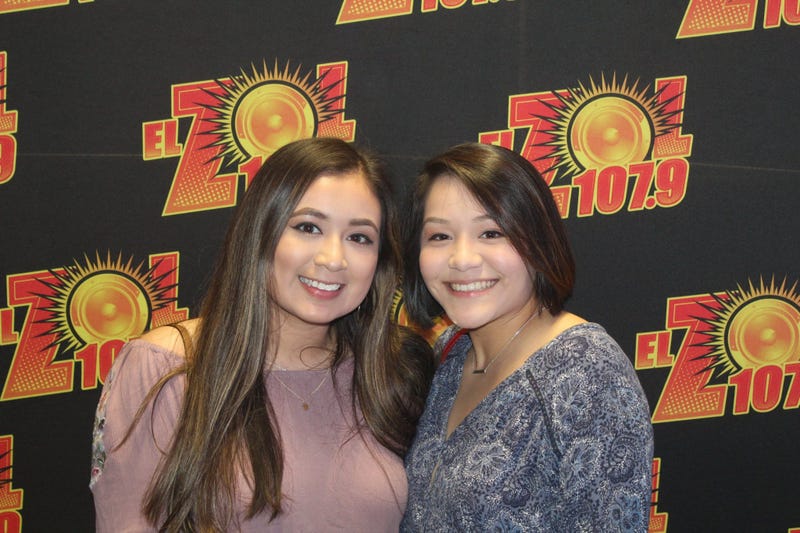 Father John Misty sometimes seems bigger than life, but inside his antics and the winking at society is Mr. Tillman.

Josh Tillman is the man behind the music, and is very much the subject of the song “Mr. Tillman” from his album God’s Favorite Customer. Despite the persona, the writing of Father John Misty is often deeply personal, like in “Mr. Tillman” as he details a two-month hotel stay of his following a personal crisis. The song is from the perspective of the hotel staff dealing with his hijinks and paranoia.

The song sees new life in this intimate performance from Father John Misty.

“Mr. Tillman” is one of five songs the singer performed exclusively for us. Make sure you’re back here next Monday for another exclusive performance, and check out Father John Misty on tour. You can see the full list of shows here.