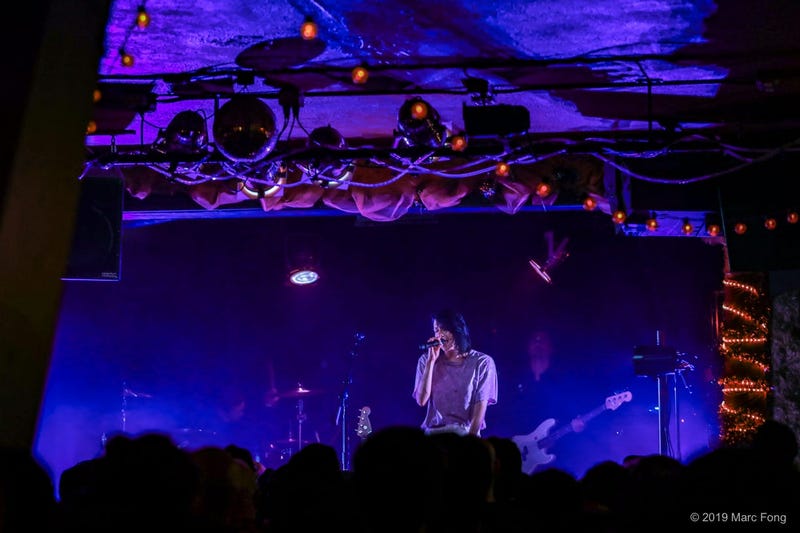 J. Cole is back with a boast on his “Album Of The Year (Freestyle)” that dropped on Tuesday night.

Over the “Oochie Wally” beat, Cole claims “KOD, album of the year undebatably, my cadence be the greatest we’ve seen since the late MC whose name was The Notorious.”

The Dreamville MC is gearing up for his North American tour which kicks off August 9th, but he took time to once again aim at the up-and-comers. “Lil’ rappers I love you but you ain’t **** ‘til you got offers in Prague” spits Cole. “The problem with this game is a weak sea of rappers, I’m the answer on the low, I’m a cheat sheet for rappers.”

Beyond a brag for KOD, which was released in April, many see this freestyle as a hint to new music for J. Cole. The video description reads “The Off Season coming soon… All roads lead to The Fall Off.”

KOD does end with “1985 – Intro To The Fall Off” so it certainly seems like a prelude. We do know he’s hungry for beats.

Feed me beats. Everything gettin murdered.