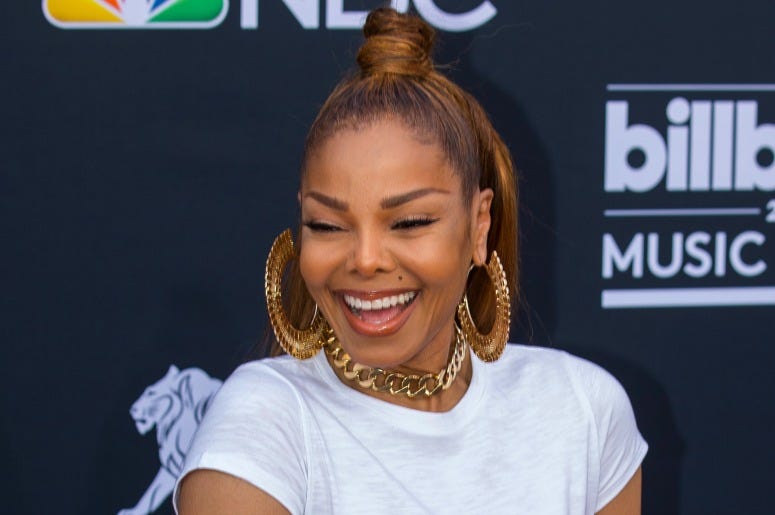 Janet Jackson has accomplished a lot over her amazing career. The singer, actress, and dancer has won five GRAMMYS, eleven American Music Awards, and the MTV Video Vanguard Award. She brought the world Rhythm Nation, She invented the “wardrobe malfunction”, and she is an icon in every sense of the word.

With all of her achievements, there is one thing that has alluded Miss Jackson over her forty-five year career.

The “Escapade” singer just took her first ride on the subway in New York with her “Made For Now” partner Daddy Yankee.

“He is teaching me” explains Janet in the video from Billboard. “it’s my first train ride so he’s educating me.”

Stars really are just like us. Even if it took half a century, Janet is out here commuting like the best of us.

In the clip someone asks about her “All For You” video, which features Jackson dancing on a train. “Yeah, but that one doesn’t count” she laughs.

There is no public transit taken in the video for “Made For Now”, but you can check out the latest from Janet Jackson and Daddy Yankee below.