The most awarded movie of the night at the 2019 Oscars was Bohemian Rhapsody, taking home 4 awards including Best Actor for Rami Malek's portrayal of Freddie Mercury.

The most successful music biopic of all time was a major force throughout the night, starting with a fiery performance from Queen and Adam Lambert to kickoff the broadcast. The group brought the theater to their feet for a performance of "We Will Rock You" and showed off the searing guitar work of Brian May and the amazing voice of Lambert during "We Are The Champions." It would be the first of many big moments throughout the night celebrating the legacy of Queen and the story of their career in Bohemian Rhapsody. 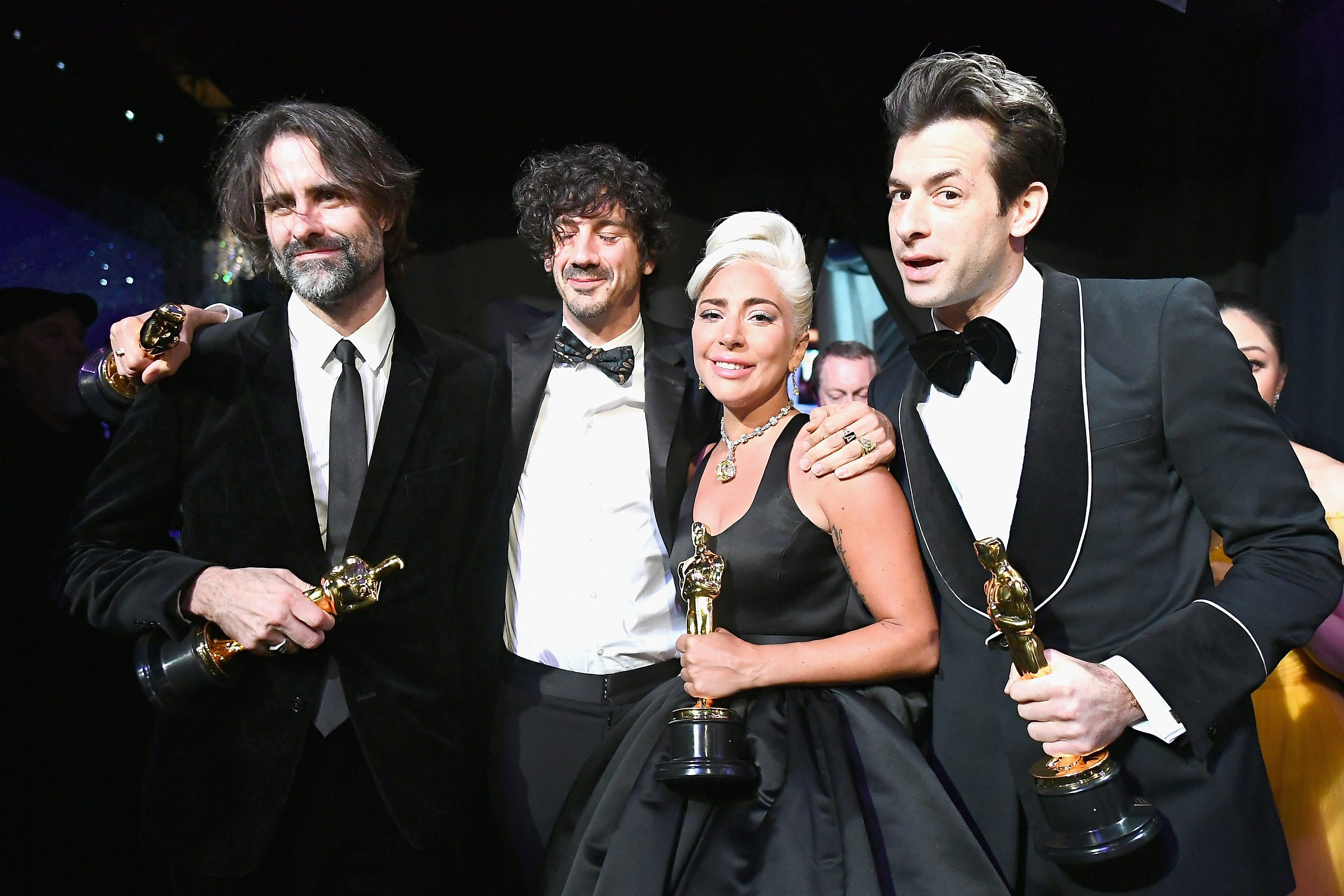 Rami Malek would win the award for Best Actor for his transformation into Mercury, embodying the singer's spirit and charisma in the film. “I may not have been the obvious choice but I guess it worked out!” he said with a smile in his emotional speech.

Many saw Malek accept his award, but according to People, what you didn't see was his fall from the stage afterwards. 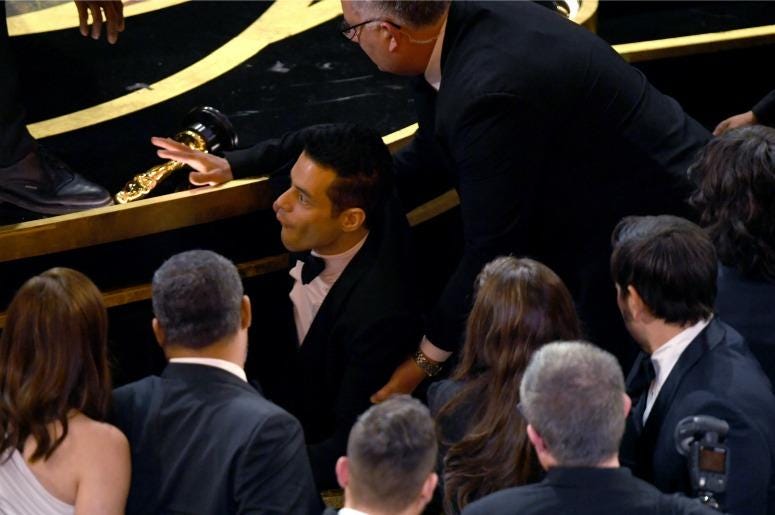 Paramedics were called to assist with Malek, who was helped to a seat in the front row for observation. He was then escorted to a more private area to be checked out. From the looks of it everything was fine by the time the awards ended, as the Best Actor winner was seen celebrating backstage. 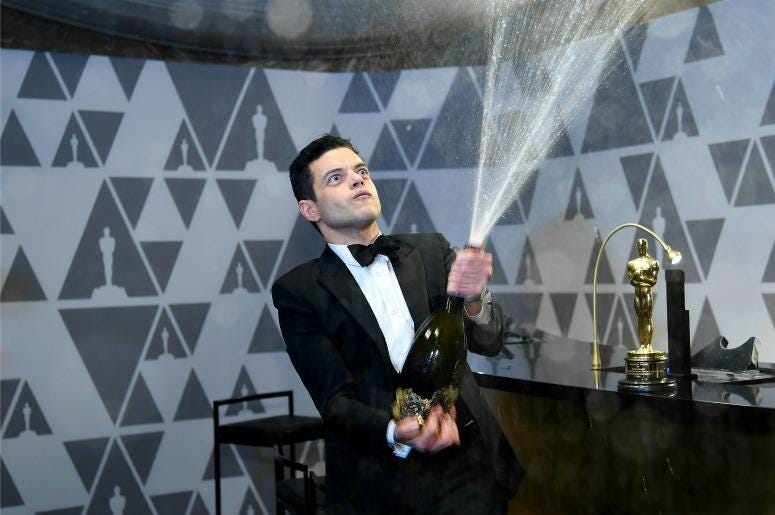 This summer Queen and Adam Lambert will head out on the Rhapsody Tour, making their way across the country. You can find the full list of dates here. For more on Bohemian Rhapsody and the 2019 Oscars, check out the full list of winners here.