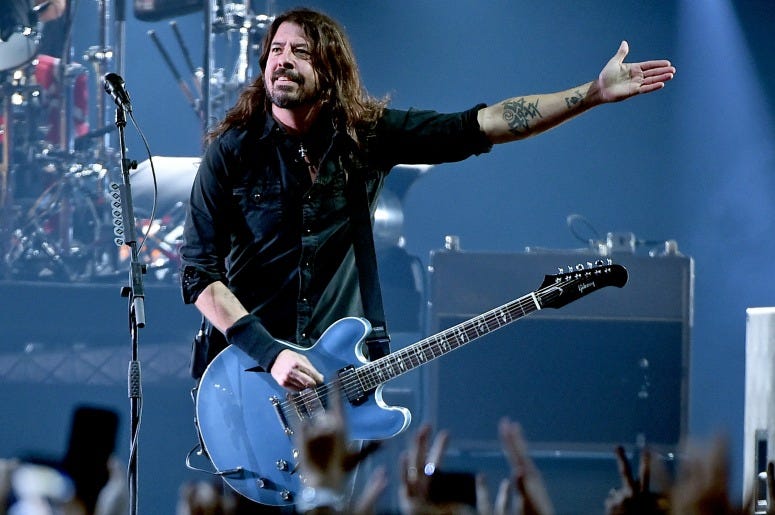 Last week we received a scary note from our friends in the Foo Fighters.

The band was set to kickoff opening weekend for The Fillmore in New Orleans, but were forced to reschedule the performances after one of the members of the band suffered an undisclosed injury.

An update on the upcoming New Orleans, LA shows. Please read below. pic.twitter.com/kC5gVyB4ju

After much hand-wringing over the fate of the Foos and even a poll guessing which member might be injured, we now have an answer and some assurance going forward. 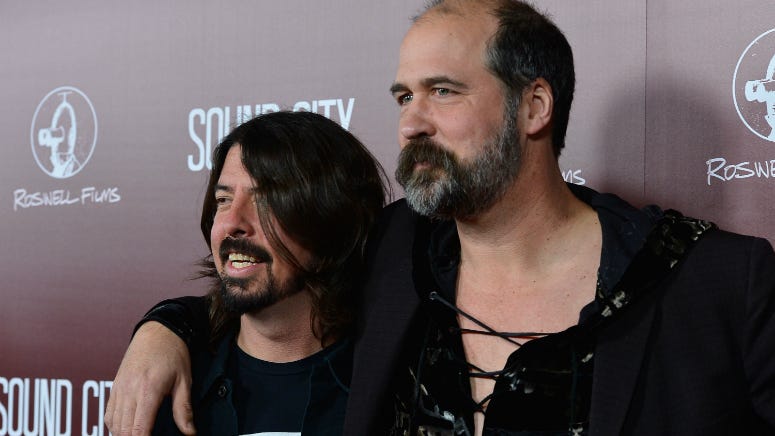 Speaking at conference in Los Angeles, singer Dave Grohl cleared things up about his own arm surgery that temporarily slowed down the band. "This is something I’ve had to deal with for a long time and it’s not the end of the world but I did have to have surgery on my arm because I need it to pay the rent" Grohl explained during a talk with Pollstar CEO Michael Rapino, according to Billboard. "I knew I had to fix my arm at some point and I went ahead and did it."

"It's funny having surgery because you actually get a little bit of rest" he added. "Right before they wheeled me in the guys said ‘hey, we’re going to give you something that’s going to make you feel really good’ and I thought I finally get to take a nap.”

The Foo Fighters are expected back in action this May for the rescheduled shows.

Elsewhere in the conversation, Grohl explained that the band would likely be together for a very long time. "For the first twenty years of our band it was, let’s make another record and that’s probably going to do it. Let’s get one more in there and call it a day" he explained. "Then it gets to the point to where I refer to it like, imagine your grandparents getting a divorce. I’m sure it happens sometimes, but why? You can’t break up. Who even cares any more? Just go play shows."