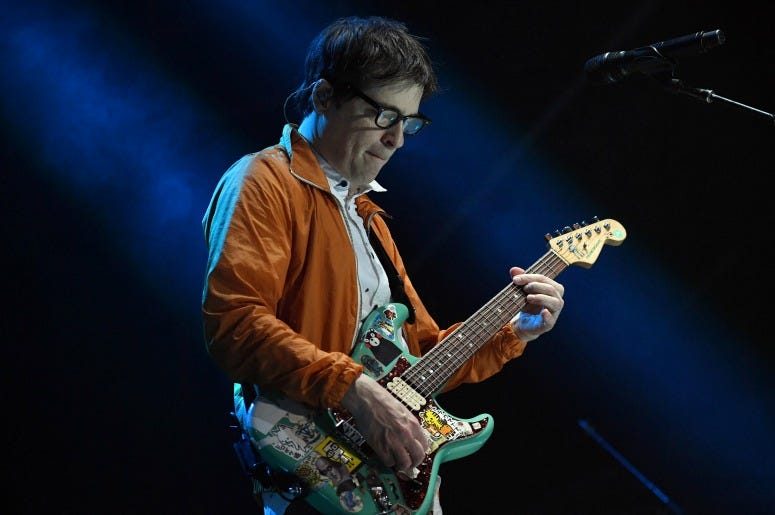 What could possibly be next for Weezer and “Africa”?

The band has had their biggest hit in a decade with their cover of the 1982 Toto classic, it has become a highlight of their summer tour with the Pixies, and now “Weird Al” Yankovic has gotten in on the action.

At a show Wednesday night in Los Angeles, Yankovic made a surprise appearance on stage to rip through an accordion solo with the band during “Africa”.

So, this just happened. (Thanks, @Weezer.) pic.twitter.com/DIt5Sf25Vz

The rains are beyond blessed by now.

In case you missed it, last week Toto returned the favor and covered Weezer’s “Hash Pipe”.

Just a friendly reminder that this all started with a tweet.

@RiversCuomo it's about time you bless the rains down in africa

What a time to be alive. Thanks internet.