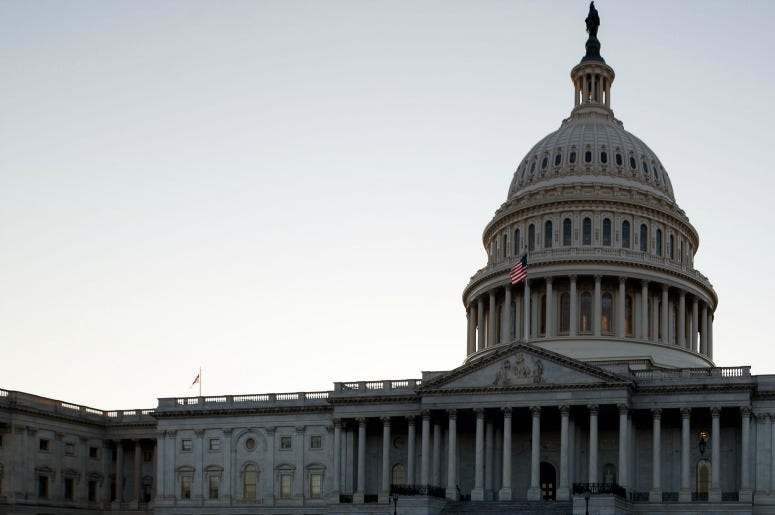 On Tuesday, the Music Modernization Act cleared the House of Representatives. That means the bill is now one signature from the President away from being signed into law. It's a huge victory for the music business, for what will be the biggest change to music copyrights and royalties in decades. We know that's a good thing, but why?

As everyone celebrates, we thought now might be the time to dive deeper into understanding just what the Music Modernization Act does.

Most obviously, the MMA modernizes how we handle music copyrights and royalties, a process that was still governed by laws created in 1909. The MMA brings us into this century where digital music and streaming is a part of our lives. The MMA sets up a Music Licensing Collective to better collect and pay out royalties from streaming services and digital music providers. That means that payments will be received more quickly and fairly in the fast moving musical economy.

The new organization will collect and administer payments to the people behind your favorite music. This takes the power to set rates of what people are paid and the way in which payments are administered away from the federal government, and places the power with a new organization created to look over royalties and streamline the collection of money. Rather than obtaining licenses on a song-by-song basis, digital music providers will now get a blanket mechanical license from the collective, leaving it up to the group to distribute payments. The Collective will begin operating on January 1st, 2021.

In addition to ensuring payment to songwriters and performers, the new bill makes it easier to recognize everyone that works on the music you listen to. That means it will be easier to pay the studio professionals, like engineers, their fair share of royalties.

As the law is currently set, there was not a good mechanism in place to properly pay out royalties to songs recorded before 1972. That means that some of your favorite artists were getting the short end of the digital stick. The MMA aims to fix that and reward classic artists for streams in the same way as new artists.

In the end, the Music Modernization Act helps embrace current technology as an asset to artists, and not an enemy. It's sweeping reform that benefits the artists, and ultimately us. The bill now awaits a signature from the President.