There's only one thing that could stop the Avengers from saving the universe, and it's Taylor Swift.

Just as Avengers: Endgame hits theaters, the clock will hit zero on Swift's new countdown. This weekend a clock began ticking down towards April 26th on Swift's website, leaving fans to wonder if new music is on the horizon. 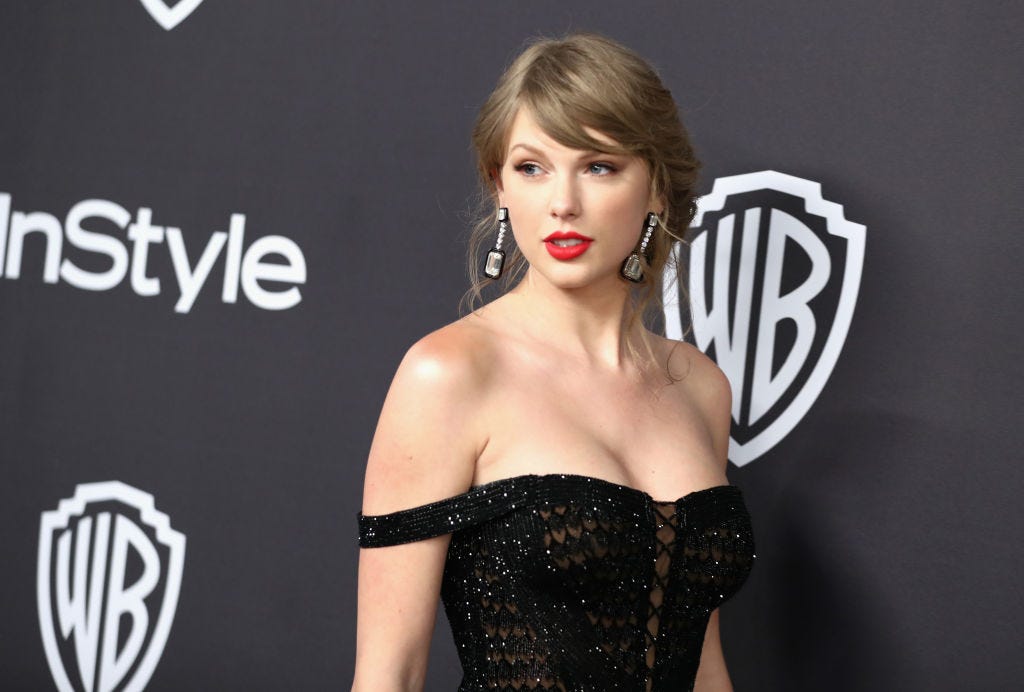 With the Reputation Tour over and the ink dry on a new record deal with Republic Records, speculation of course is that new music is evident. Fans have been piecing together hints about TS7 for months from outfits and Instagram posts, but shots of the "Delicate" singer leaving the studio in March seemed to clinch it.

There is an outside chance that the countdown is to "Getaway Car", thought to be the final single released from Reputation. However, it seems unlikely that Swift would start a 13 (lucky) day countdown for a single or video, especially since she has already acknowledged fan theories about the new album.

She just read all the theories 🙀

In the meantime, you can sign up for email alerts about whatever is coming on TaylorSwift.com. We'll see you back here for the group therapy session on April 26th.