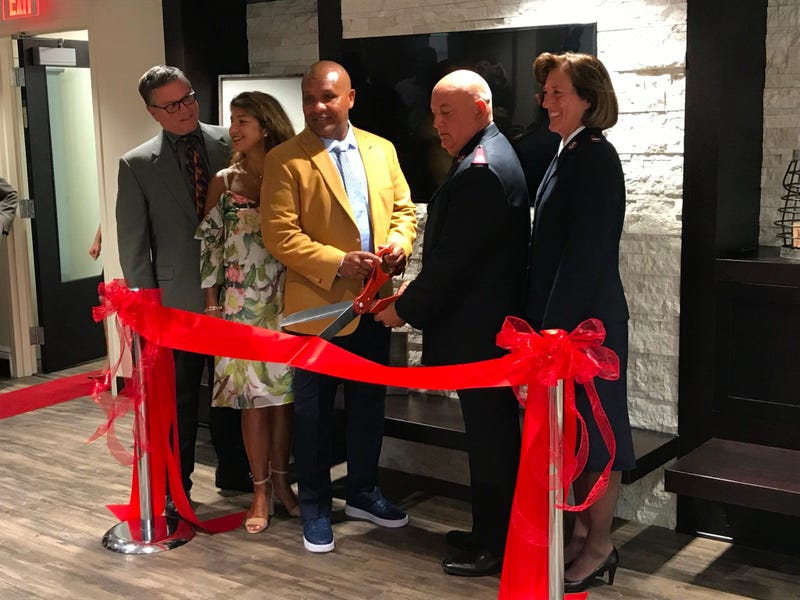 They will be honoring Jennifer Lopez, welcoming back Cardi B, and likely remembering Aretha Franklin at Monday night’s MTV Video Music Awards in New York City.

The stage is set for a big night of performances and an evening of handing out “Moon Person” awards. There’s no host this year, so it will be left up to presenters like Millie Bobby Brown, Kevin Hart, and Tiffany Haddish to control the chaos of the typically wild award show.

Here’s what we’re watching for at this year’s VMAs.

Jenny From The Block

Jennifer Lopez will be honored with the Michael Jackson Video Vanguard Award, and will likely celebrate with a career-spanning performance. She’s also up for a few awards for her “Dinero” video.

5️⃣4️⃣3️⃣2️⃣1️⃣ 💋Countdown to the #VMAs

There are also awards at this award show. Cardi B leads all nominations with ten, but The Carters and Childish Gambino are not far behind. You can check out the full list of nominees here.

The MTV Video Music Awards are at 9pm EST / 6pm PST. Come an hour early to catch the Backstreet Boys, Bryce Vine, and Bazzi perform during the Red Carpet Pre-Show.