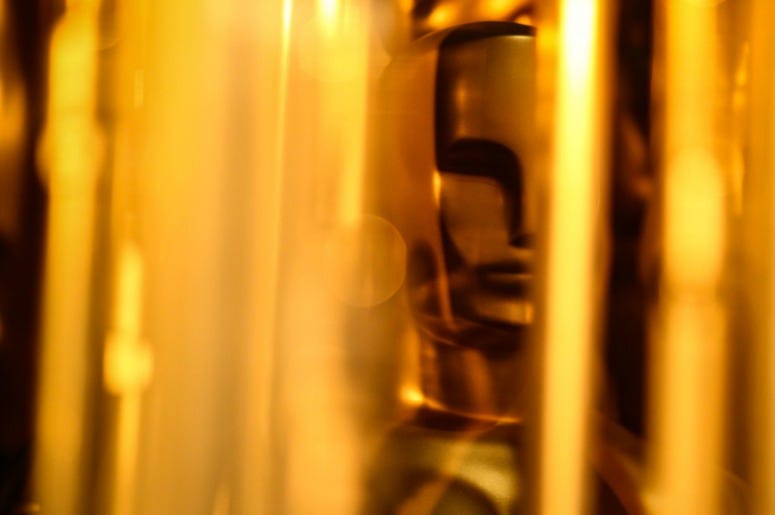 The Oscar nominees won't be announced until January, but that hasn't stopped the Academy from giving us something to argue over the holidays. This week they released a shortlist for nine different categories, but the one we're focused on is Best Original Song. The sixteen songs selected showcase a deep diversity of style and stars, coming from all corners of the music industry.

Kendrick Lamar and SZA show up for their GRAMMY nominated duet "All The Stars," while Lady Gaga and suprise singer Bradley Cooper land a spot on the list for "Shallow" from A Star Is Born. Thom Yorke and a song from his horror score of Suspiria makes the cut, as does Dolly Parton and her “Girl In The Movies” from the Netflix film Dumplin'.

The award went to "Remember Me" from Coco at the 90th Annual Awards. The 91st Annual Academy Awards happens live, Sunday February 24th on ABC.