With the season 16 finale of The Voice behind us, it's time for the coaches to start making moves.

Friday morning, host Carson Daly announced on Today that Adam Levine would be leaving the show for the first time. "Adam was one of the original coaches that launched the show, winning the competition three times and inspiring many of the artists that he worked so closely with over the years" said Daly. "He’ll always be a cherished member of 'The Voice’ family and of course, we wish him nothing but the best.” 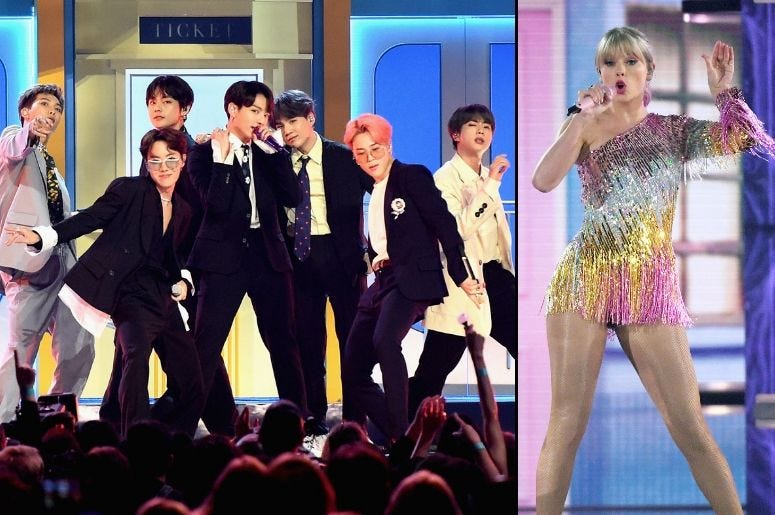 Watch BTS and Taylor Swift Perform During 'The Voice' Finale

Levine and Blake Shelton are the only coaches to appear on every season of The Voice, since the show began in 2011. Christina Aguilera and CeeLo Green were also featured for the first three seasons. Since then several coaches have come and gone, but Shelton and Levine have been there through it all.

For the upcoming 17th season, Levine will be replaced by Gwen Stefani, who has been a coach previously on the show. She will join her boyfriend Shelton, which she met during the show.

John Legend and Kelly Clarkson will also return for season 17 of The Voice. Maelyn Jarmon from John Legend's team won earlier this week in his inaugural season.