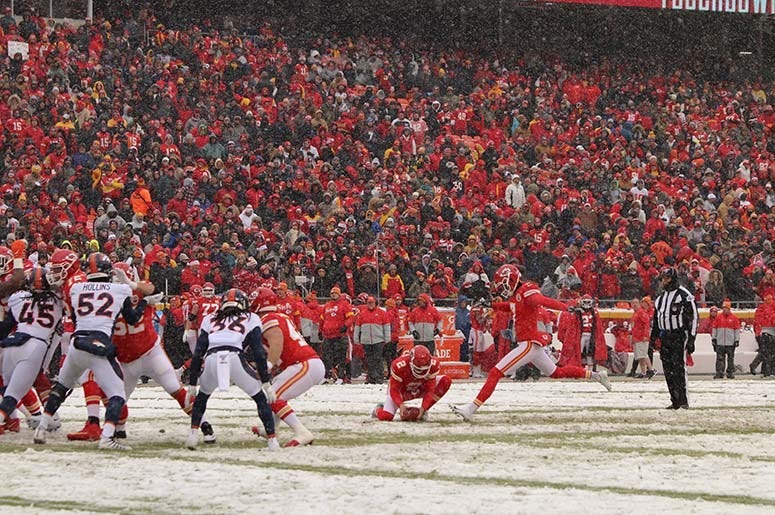 Kelsy Karter is an Australian singer who specializes in revved up, snarling pop songs, but she considers herself a rockstar. Kelsy Karter now has a face tattoo of Harry Styles.

Karter caught the eye of the internet over the weekend, as she sported her freshly-inked portrait of the former One Direction star on her cheek. We're not experts, but judging from the hair that's a circa 2014 shot of the "Sign Of The Times" singer that's now forever blazing off of her face.

mama, look what i made me do

Karter started making waves in 2018 with a few strong singles, and even worked on some writing behind the scenes for 1D bandmate Zayn, but it's Harry who has always been the object of her affection. In an interview from i-D, Karter explains what Harry means to her.

"What I love about him from a professional standpoint is that he was the poppiest of pop stars, and then he went off on his own and made a classic rock album. For someone like me who wants to live in that world who hasn’t been in a boy band, he has opened the door for me. He’s introduced the kids to the kind of music I want to make. For that, I’m really grateful. I also just want his career. I feel like I’m a female version. I actually moved to America to act, and music became my main thing. Rock ‘n’ roll is my passion. I really want to work with him. Let’s work, Harry. Where you at? Mark my words: I’m getting a song on his album."

The face tattoo though might be more than just the work of some next level stan, as today the singer also released her latest single. It's called "Harry."

Could this be the most viral of marketing? Probably. Are there worse faces to get tattooed on your face? Absolutely. Would we have hired a publicist instead? Yep.

It's a bold move no matter what the reasoning, but you now know the name Kelsy Karter, and for her that's a win.