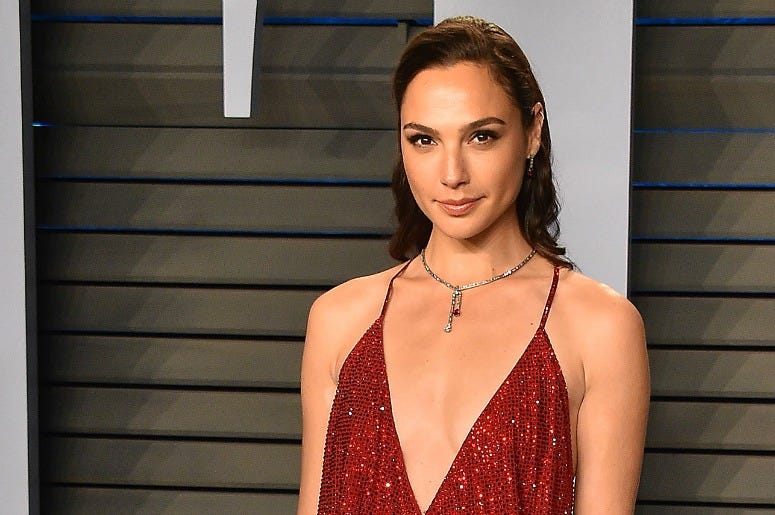 The anticipation for the sequel to 2017's Wonder Woman has been building since the first film's release, but it appears we'll have to wait a little while longer. The movie's hero, Gal Gadot announced on Monday that the film has been pushed back to a release date of June 2020.

Super excited to announce that, thanks to the changing landscape, we are able to put Wonder Woman back to its rightful home. June 5, 2020. Be there or be square!!!

Wonder Woman 1984 will once again be written and directed by Patty Jenkins, starring Gadot and surprisingly Chris Pine reprising his role as Steve Trevor. Also, the sequel will see the addition of Kristen Wiig playing the role of Cheetah. The first film took in a record-breaking $822 million at the box office.

Filming for Wonder Woman 1984 began in June and is set to wrap in December. Gal Gadot has been very busy training for the role.