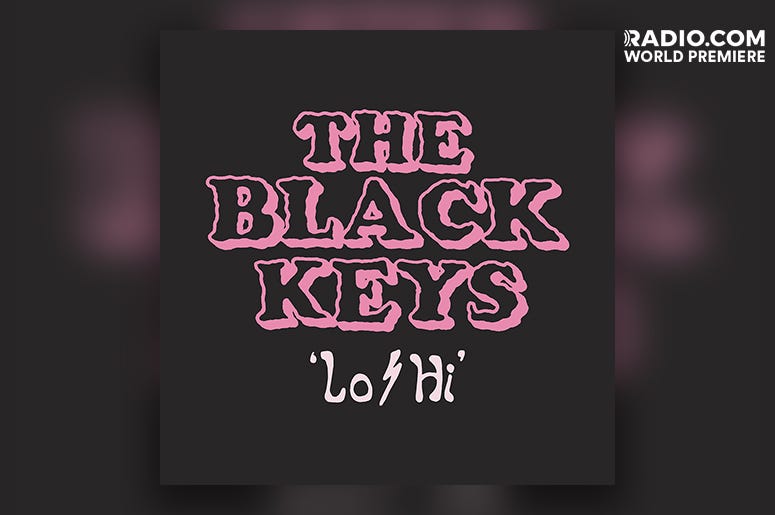 The plan for The Black Keys was always to return.

After a string of GRAMMY-nominated albums and relentless touring, the band entered a hiatus, pausing the duo in favor of solo and side projects. As of Thursday morning The Black Keys are back and true to form with the howling, warm fuzz of their new song "Lo/Hi."

Almost five years since their last album, Dan Auerbach and Patrick Carney emerge together again for the blazing track. The stomping guitars give way with an amplifier squeal, as the intensity quickens and the choir comes in. It's a welcome return for the pair who have been friends since they were kids.

"We were always planning on making another record” Carney told Rolling Stone last year. “It was just that we spent just so much time on the road over a five-year period that it started becoming, ‘the next time we make a record, how do we avoid spending two-hundred-twenty days every year away from our houses?’ As soon as we figure that out, I’m sure we’ll make a record.”

In the time since The Black Keys have been away, Auerbach released his second solo album Waiting On A Song. Carney meanwhile became a father with fiancée Michelle Branch, working as a producer and with the upstart side project Sad Planets.

Along with "Lo/Hi", The Black Keys have also been rumored to be a part of the upcoming Woodstock 50 celebration this August. It could be their first official show together since 2015.

"Lo/Hi" from The Black Keys is a RADIO.COM World Premiere, which means you can hear it here first and all throughout the day.