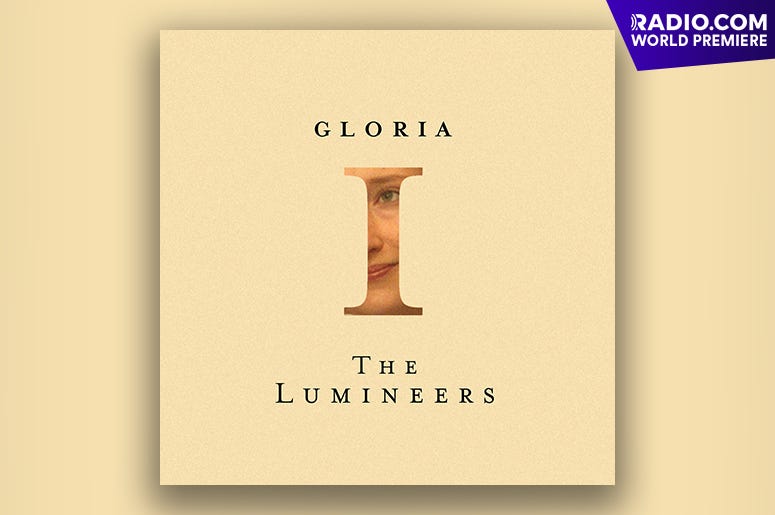 The Lumineers are back for 2019, and have returned with another affecting piece of storytelling.

The band has announced their new album titled III, and have debuted the lead single. The simple and strumming "Gloria" arrives as a tune about a relationship that struggles with substances, but expands as the stomping guitar gives way to keys and sky-high howls. According to singer Wesley Schultz, "Gloria" is a song about "love between an addict and her family."

III arrives on September 13th and is of course the third album from the GRAMMY-nominated group. Last year their self-titled debut album was certified triple-platinum, as their sophomore album Cleopatra also reached platinum status. 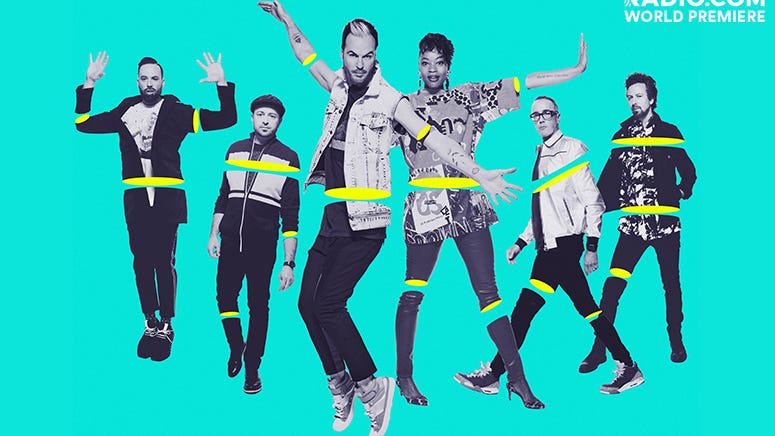 WORLD PREMIERE: Fitz and The Tantrums Keep Counting on "123456"

The album will come after a busy summer for the band, who has several festival slots lined up this year, including headlining sets at Outside Lands in San Francisco and Osheaga in Montréal.

"Gloria" from The Lumineers is a RADIO.COM World Premiere, which means you can hear it here first and all throughout the day.