Three Hip Hop heavyweights have come together on "The London."

The lead single from an upcoming album from Young Thug, features Travis Scott and J. Cole collaborating for the first time. 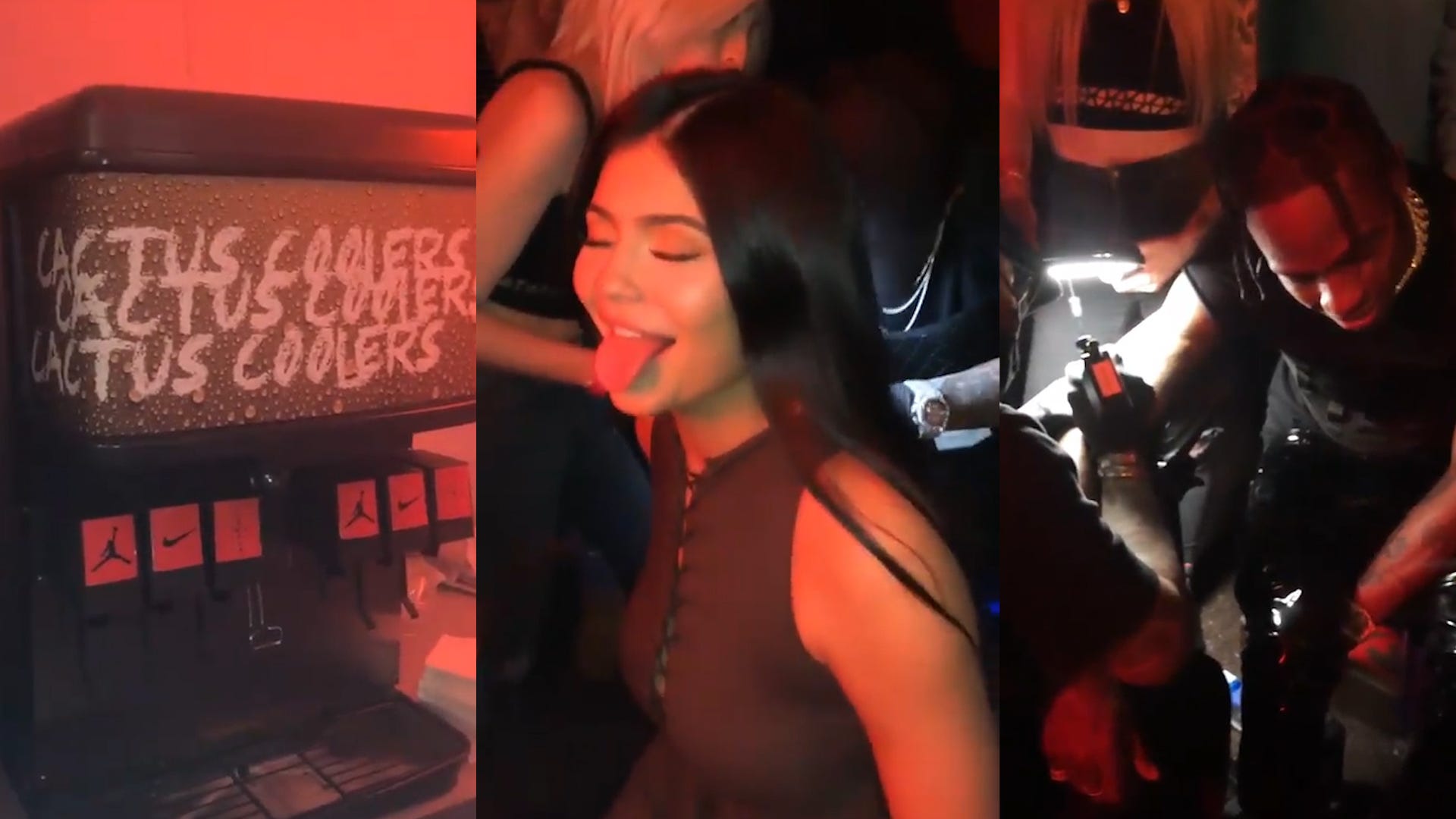 As Scott smooths out the chorus, Young Thug and J. Cole trade flexes. "I left a flock of rappers dead and buried" raps Cole. "A verse from me is like eleven birds, I did the math it’s like 2000 dollars every word."

Cole has been racking up the features lately in-between albums. The rapper also is featured this week on the new "Purple Emoji" from Ty Dolla $ign. He's recently been a part of songs from Ari Lennox and Offset as well.

"The London" is a luxury hotel in New York City, and is the focal point of Scott's feature on the song.

The album featuring "The London" from Young Thug is due later this year, but a countdown clock shows something could be coming within 30 days.. It will be his first since 2018's On The Rvn EP.