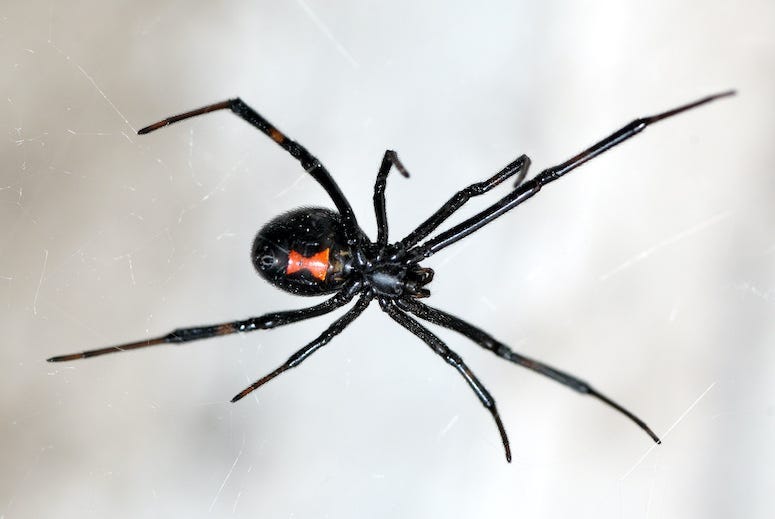 news
Your Smartphone Can Determine When You're Drunk by the Way You Walk: Study
music
'Parks and Rec' Ranked Most Overrated Show in Country in State-by-State Survey
music
Boat From 'Jaws' Being Rebuilt in Order to Study Sharks
news
Carjacker Sits On Driver's Lap, Leads Police On Chase
news
11-Month-Old Thinks Her Name Is 'Alexa' After Hearing Parents Use Amazon Echo Device
music
Kristen Stewart Cast As Princess Diana In Upcoming Film