After today, it's official. "Jeopardy!" will have run out of new episodes to air.

The show new episodes stocked up entering the coronavirus pandemic, along with the Teachers Tournament semifinals airing May 25-29, with the semifinals and finals June 1-5. New regular episodes aired this week, with the last of them running out today, June 12, according to E! Online.

Starting Monday, "Jeopardy!" will begin showcasing big champions and big wins leading up to an encore presentation of the 2019 Tournament of Champions, which will begin July 6. 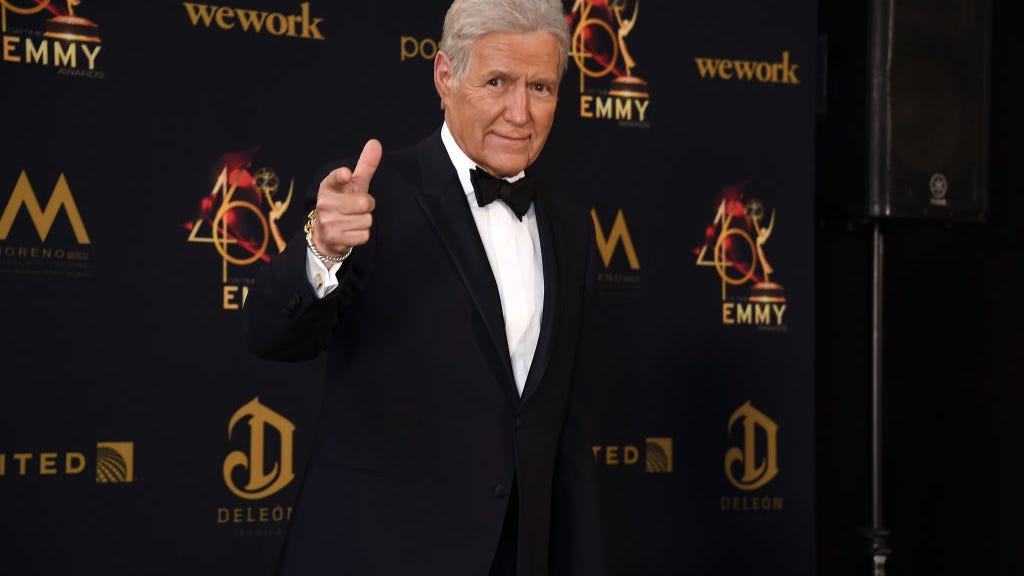 However, despite his fight with stage 4 pancreatic cancer, host Alex Trebek is eager to get back into the studio and right back to filming new episodes.

A spokesperson for Trebek told TVLine, "Alex is looking forward to resuming production as soon as we are able to do so. He's told us he wants to be one of the first shows back in production."

news
Survey Reveals Ten States That Love Barbecue the Most, but Texas Isn't on the List
news
Study Finds Someone Smiling at You Makes You Just as Happy as Receiving $25,000
news
Woman Arrested for Wearing Thong Bikini at the Beach
news
Vodka Pops and How to Sleep at Work: Each State's Most Interesting Quarantine Google Search
news
Man Arrested After Stealing Logging Skidder and Accidentally Crushing His Own Vehicle
news
Your Smartphone Can Determine When You're Drunk by the Way You Walk: Study