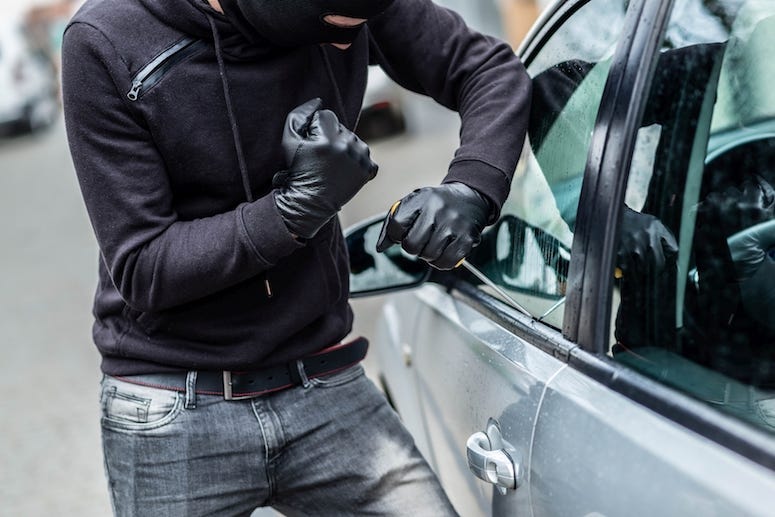 Randy Lee Cooper of Portland, Oregon, tried to avoid being captured by the police when he crashed the stolen Toyota Land Cruiser into another vehicle, reported the New York Post.

Upon investigating, the Newberg-Dundee police happened to find that that car, driven by Kristin Nicole Begue, also happened to be stolen, in an entirely unrelated incident from three weeks earlier.