If you've ever needed to hire a spy, you may be in luck.

A new app called "Mole" will let you hire spies on the go, as well as live stream video directly from their location.

Avery Pack, the app's 42-year-old founder, says the app allows people to connect with "agents" who stream live locations from their phones with the intent of giving its users "the ability just to see something simple through someone else’s smartphone." 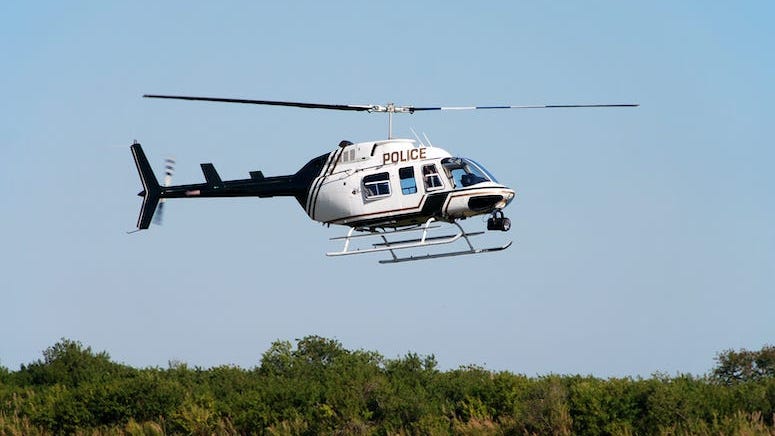 The connection between mole and agent remains anonymous on the app, Pack explains.

“That peek of something has some value to someone else, and who are we to judge?” said the CEO. 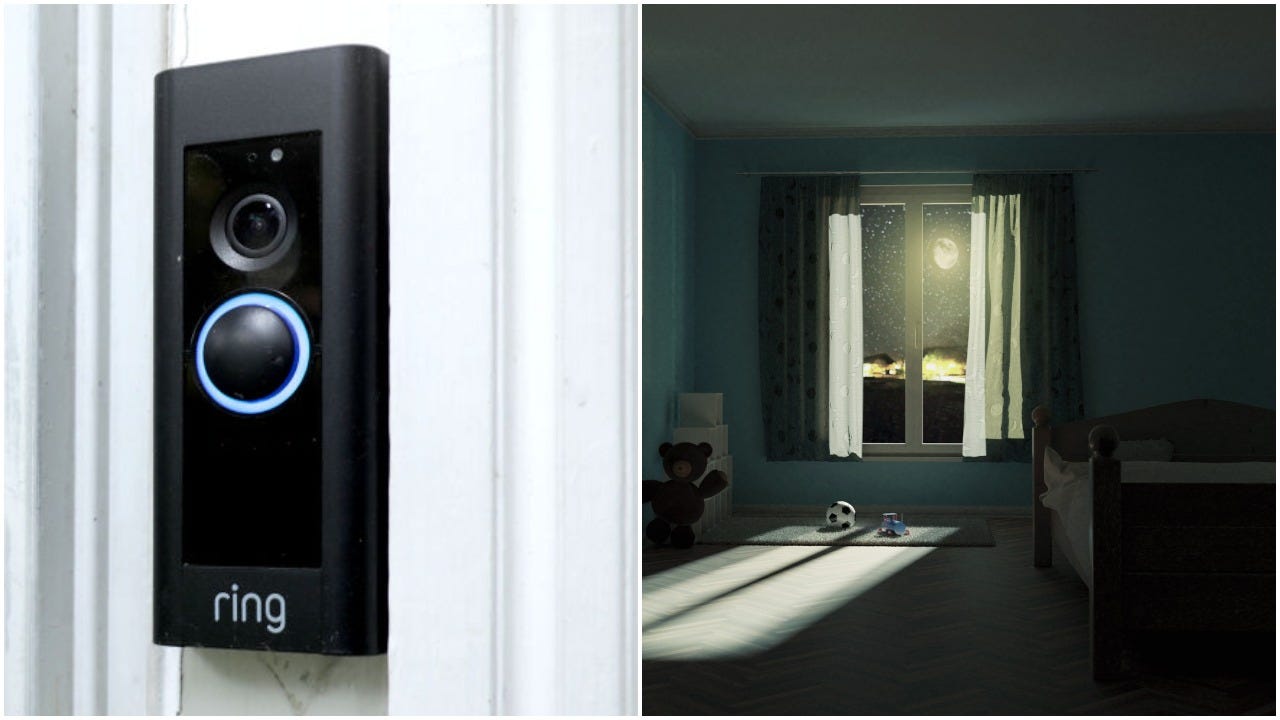 According to Pack, the app currently has over 5,000 users.

Mole charges a minimum of $1.50 for the connection between mole and agent, and then an additional 50 cents per minute for streaming.