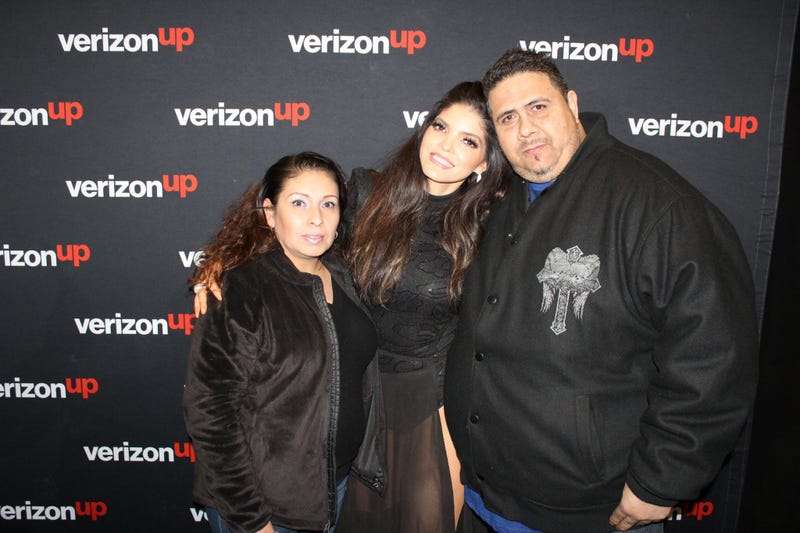 Striking while the proverbial 'iron is hot,' new Rock & Roll Hall of Fame inductees The Moody Blues have announced a re-release of 7 of their studio albums on high-quality vinyl.

2017 marked the 50th anniversary of their landmark album, Days of Future Passed. The band commemmorated the occasion with an elaborate reissue, a tour, and subsequent live album. Available now are these classic MBs albums: On the Threshold of a Dream, To Our Children’s Children’s Children, A Question of Balance Every Good Boy Deserves Favour, Seventh Sojourn, Octave, and Long Distance Voyager.

All of the reissues have been pressed on 180-gram vinyl, and retain their original album artwork. Purchase the albums here- Rock On, Moody Blues!