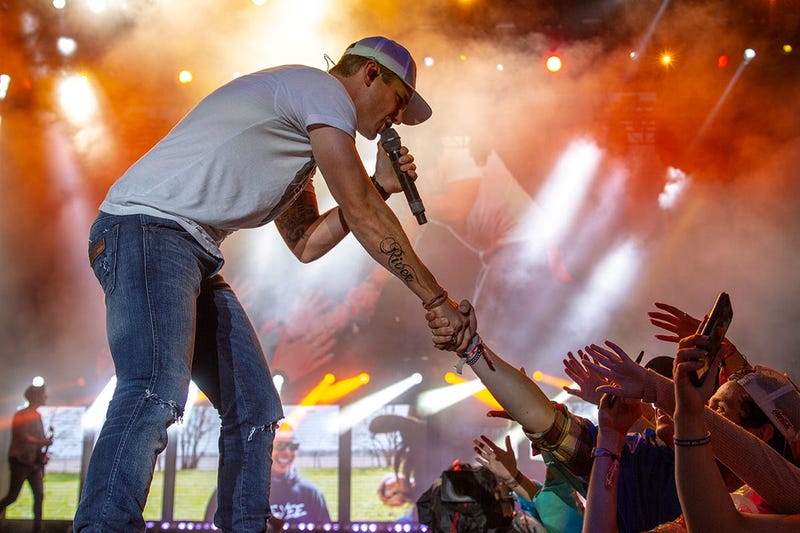 Following this year's deeply personal and introspective Eric Clapton documentary, Life In 12 Bars, comes the announcement of a new 400+ page biography about the legendary musician.

Noted author Phillip Norton is penning the book and has previously written biographies for the Rolling Stones, Buddy Holly, Paul McCartney, John Lennon and other classic rock legends. The new work titled Slowhand: The Life and Music of Eric Clapton will be released in the U.S. on October 30th (pre-order here). The publisher's announcment notes that the book is “with Clapton‘s consent and access to family members and close friends.”

Although Eric has ceased touring, he still plays select dates that include charitable and private events. Additionally, Clapton has recorded Happy XMas, his first-ever album of Christmas songs which is scheduled for an October 12th release.