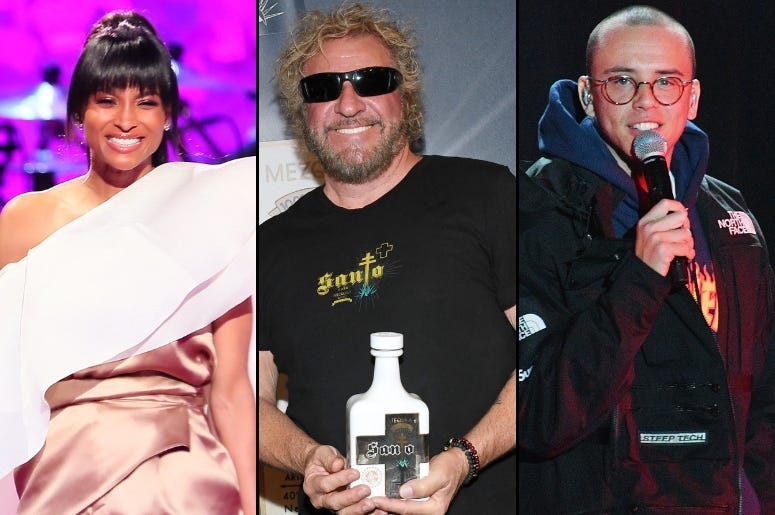 This week a GRAMMY-winning R&B star levels up, a rock legend reunites with some old friends, and a surprise drop from one of the game's tightest artists. These are the highlights from this week's New Music Friday. 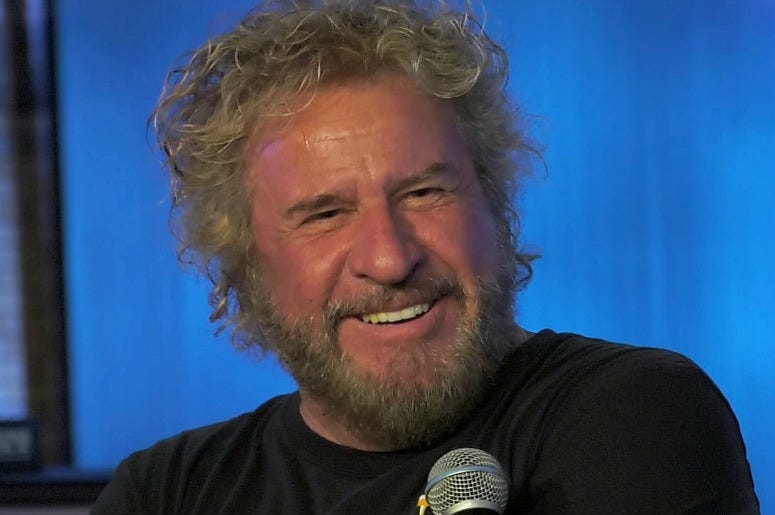 "The best thing I could ever do for me, was love myself" speaks Ciara clearly before any of her seventh studio album Beauty Marks begins. The R&B star has spoken a lot about a new direction with her latest album, and she finds it in empowerment and self-love. Ciara emerges confident and unshakeable on Beauty Marks, all while shifting styles from the tempo-rush of her hit "Level Up", to the straight-forward dream pop of "Thinkin Bout You", and the classic sultry sway of "Greatest Love." The common thread is the self-assured star who sings about love and lust and her own personal power. Ciara has learned along the way that her "scars are beauty marks", and that knowledge leads to some of her strongest music yet. - Michael Cerio

Sammy Hagar & The Circle - Space Between

"Man, how could you make a bad record if you bring all of those things in there?" asks Sammy Hagar after listing off the the pervious sonic accomplishments of the members that make up The Circle. The former Van Halen frontman teams with VH bass player Michael Anthony, consistent collaborator Vic Johnson, and drummer Jason Bonham with his Led Zeppelin lineage, for the group's first studio album Space Between. The four have been playing together for years, but their official debut has finally dropped with some searing riffs and a complete concept in mind. "It's about money, greed, enlightenment, and truth" Hagar tells RADIO.COM. "Money is not the root of all evil, greed is the root of all evil." The idea is fully realized here, but even with some heavy storytelling, Sammy can't help but have some fun. There's some loud life lessons inside Space Between, proving Hagar still can't slow down. - Michael Cerio

Logic - Confessions of a Dangerous Mind

“Last but not least / Put your ego on a shelf and love yourself” Logic raps in a laid-back and optimistic flow on opening, title track “Confessions of a Dangerous Mind.” Confessions of a Dangerous Mind is a diverse and complex work that showcases Logic’s ability to effortlessly switch between hard-hitting spits and ballad-like raps. After delivering his usual positivity and introspective lyrics, his fifth studio album immediately dives into a tongue-and-cheek song featuring none other than Slim Shady himself. Even alongside A-list features from Eminem, Will Smith, Wiz Khalifa, and more, Logic’s lyrics and confidence shine on top of infectious beats. From biting verses that face topics like mental health head on to summer bangers like the G-Eazy assisted “COMMANDO,” Confessions of a Dangerous Mind is a fierce project that continues to prove Logic is much more than just The “1-800-273-8255” Guy. ​- Tiana Timmerberg

Also out this week is new music from Mavis Staples, The Get Up Kids, and Whitesnake.