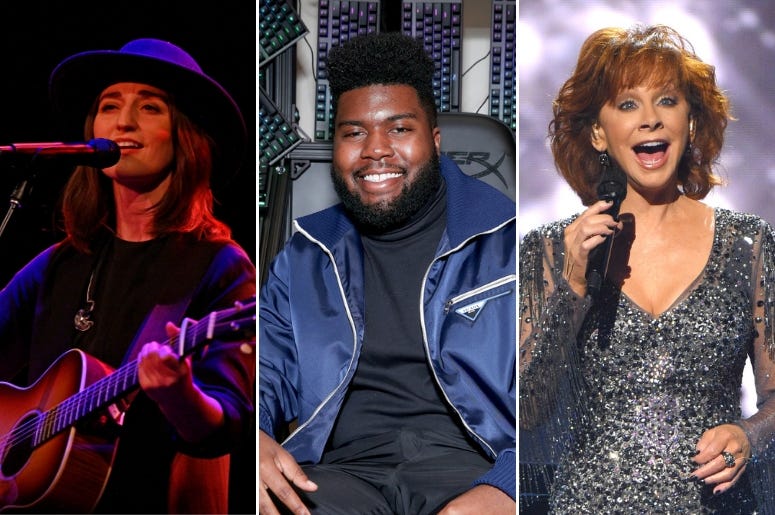 This week is all about strong statements, sophomore growth, and stone cold country music. These are the highlights from this week's New Music Friday.

Sara Bareilles - Amidst The Chaos

Sara Bareilles’ first album of original material since 2013 is a political and feminist statement wrapped in tender emotion. The aftermath of the last presidential election inspired a lot of the writing on Amidst the Chaos. Bareilles says she actually had trouble letting go of the previous administration. “Amidst The Chaos refers to the fact that the world actually feels like it’s on fire half the time these days to me,” Bareilles told Reuters. The 39-year-old singer-songwriter is at her poetic best on songs like “Saint Honesty” when she pleads, “salvation is coming in the morning, and now what we need is a little rain on our face from you, sweet Saint Honesty.” The Motown feel of “If I Can’t Have You” is a musical highlight, and Bareilles opens up her heart on “No Such Thing,” wondering, “Tell me how to start. What comes after you? I am in the dark. Love what now?” For now, just this collection of songs. - Bob Diehl

Khalid is mature and confident on his long-awaited sophomore album, Free Spirit. With 17 tracks of pure bliss, the “Better” singer is honing in on his sound and delivering a polished look into why he’s skyrocketed to being one of the biggest artists in the world. With a vibey sound that’s both comfortable and genre-pushing, Khalid skates through tracks that span from R&B staples like “My Bad” to the John Mayer-assisted “Outta My Head.” The Texas singer’s voice glides through his sophomore effort, telling stories of young love and easy summers while still giving deep looks into the world’s current social climate. With something for every kind of listener, Khalid’s Free Spirit is the perfect follow-up to American Teen. ​  - Tiana Timmerberg

Reba McEntire - Stronger Than The Truth

Reba McEntire loves sad songs, story songs, and some "stone cold country music." All are there on Stronger Than The Truth, the 33rd studio album from the iconic artist, and a statement from a woman stronger than any trend. Stronger Than The Truth is filled will country classics, leaning into Reba's roots on songs of heartbreak and struggle, love and redemption. McEntire is in top-form, and her heart shines through with solid songwriting and her timeless voice. - Michael Cerio 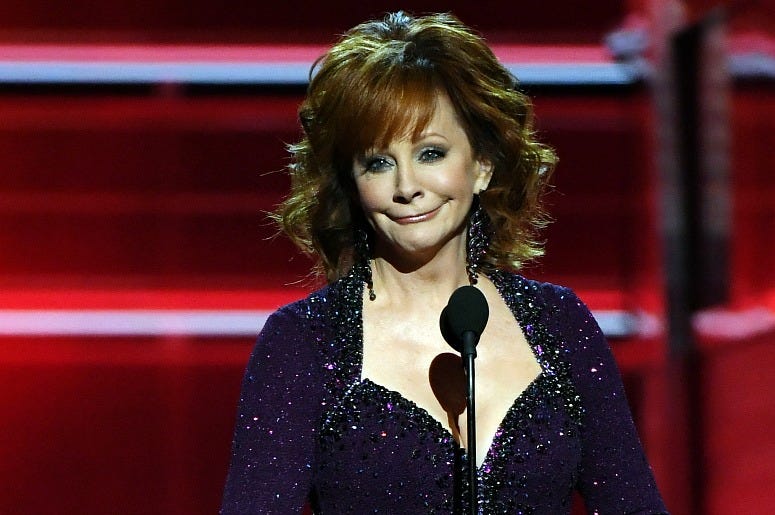 Dan + Shay, Maren Morris, and More on Why We Love Reba McEntire

Also out this week is new music from Circa Waves, PUP, and BLACKPINK.