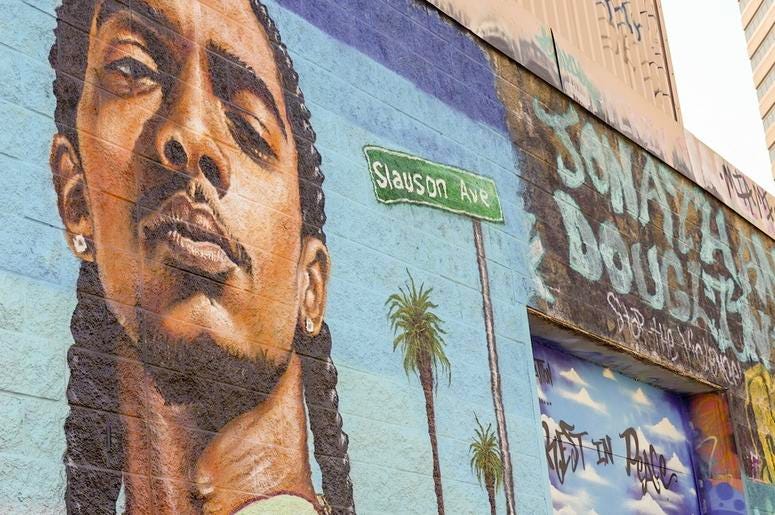 This weekend, a mural of Nipsey Hussle put up in Hartford, CT by artist Corey Pane was vandalized. The young woman who tagged the mural called up to Big Regg at WZMX to explain why she did what she did. 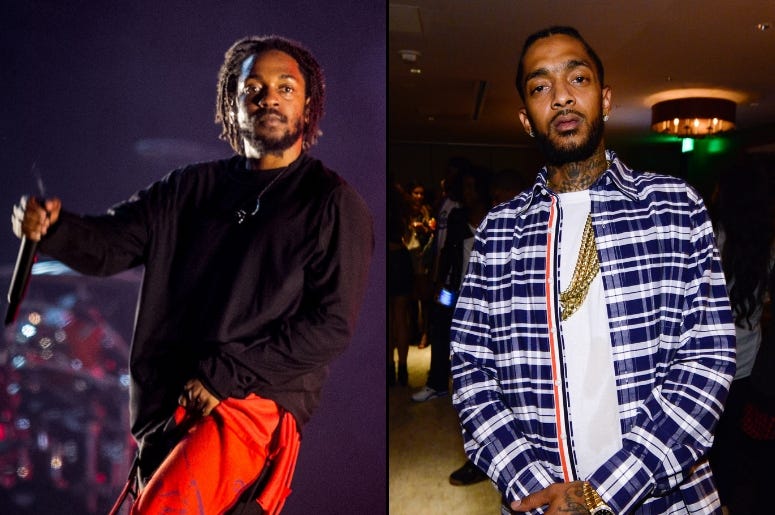 Video of the woman spray painting over the mural of Nipsey Hussle surfaced on social media over the weekend, and it sent a lot of Nipsey fans around the world, into an uproar. The mural has since been restored, but the question remains-- why did she do it in the first place?

In her own words, the woman explains she vandalized the artwork as a protest of some fans in Hartford acting like gatekeepers, preventing people from outside the city from taking pictures in front of the mural. She claims she didn't do it for clout, and didn't think the tagging would be taken as seriously as it has been.

Now, she's receiving threats of all kinds, to both herself and her daughter.

Corey Pane first painted the mural shortly after Nipsey Hussle was shot and killed in L.A. in March.