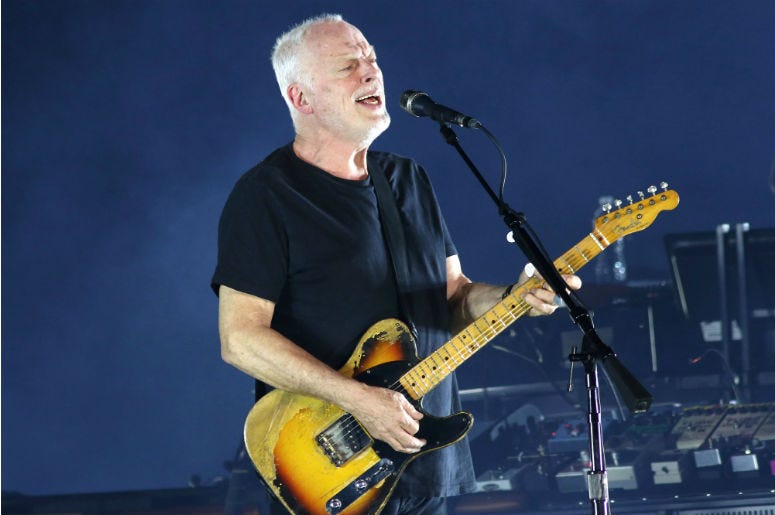 Although PINK FLOYD's Animals album (originally released in 1977) has already been reissued twice in the past eight years, the band's 10th studio album will once again be offered to fans, this time with a new, 5.1 surround-sound mix.

Animals was first reissued in 2011 as a part of Pink Floyd's Discovery Edition Remasters and then again in 2016 when it was part of the 2016 vinyl reissue campaign.

In a recent interview with a Dutch radio station, ROGER WATERS let on that he has been working with an art designer on new graphics for the package, including new photos of London's iconic Battersea Station that was featured on the cover of the original album release.

As the Pink Floyd vinyl reissues continue, fans can scoop up a copy of The Piper At The Gates Of Dawn, released exclusively for this year's Record Store Day. May will see the 4-LP version of the Floyd's 1994 live set, Pulse, and a new vinyl version of their 1971 collection, Relics. Rock on, Pink Floyd!