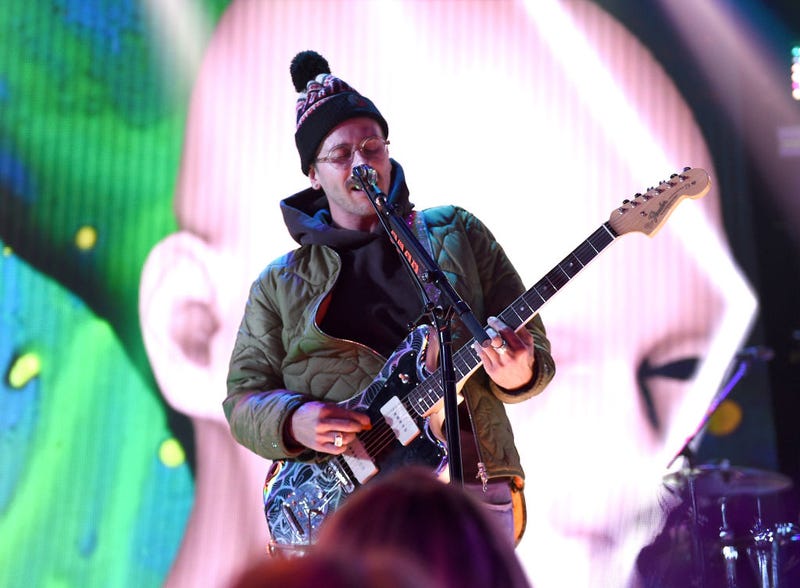 Back in November, it was announced that alt favorites Portugal. The Man were on their way to an honor more rare than a GRAMMY, and more prestigious than a spot in the Rock n Roll hall of fame - they were about to become the official hold music of their home state, Alaska.

Now however, this distinction has apparently been thrown into a bit of a holding pattern amidst reports of objections to some of the bands music. While specifics remain ambiguous, it's believed concerns about some of the group's lyrics were raised by a "conservative blogger."  It's worth noting the band once ignited a rad beef with Alex Jones, burning a copy of InfoWars in the official video for mega-hit "Feel It Still".

While the plan may be on hold for now, it's reported the intention is for the project to move forward in time with an occasional rotation of new music. It's unspecified if these will simply be different songs from the band's catalog or other groups that boast The Last Frontier as their home state.

It's worth noting that slightly to the south, Washington State's SeaTac airport already highlights it's rich musical lineage with the sounds of local musicians filling it's terminals alongside PSA's from the likes of Death Cab For Cutie, The Head and The Heart, and more.