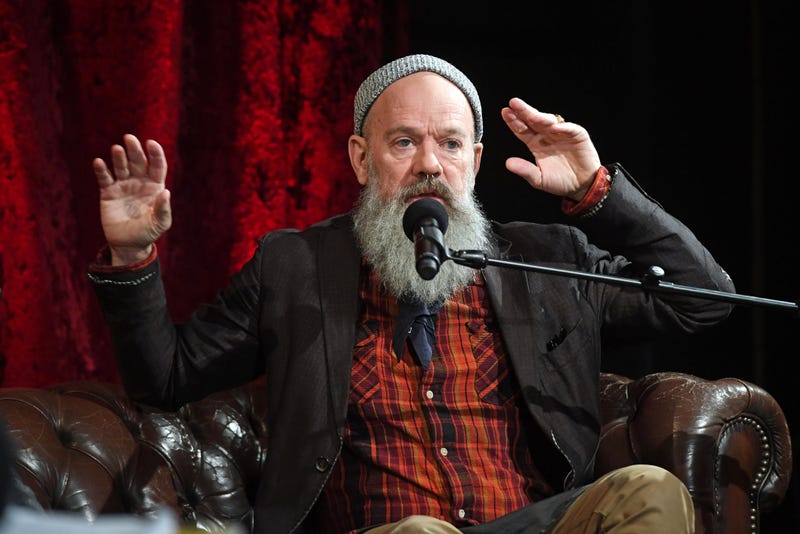 In a final farewell on his account featuring a couple of videos of cicadas chirping, Stipe said, "Question everything, nothing is real anymore except the obvious. Even question that. Thanks for looking!! Its been fun and silly and sometimes smart. X Michael"

Fans wanting to keep in touch should reach out via @REMhq on Twitter as well as the band's Facebook page.

Stipe's feelings on social media were recently shared in a BBC interview in which he says we need to examine how social media "is changing the choices that we make and the debates that we have," as well as his desire to not be "tracked or followed."