Red Sox' followers should be used to this by now.

The Yankees blew through any luxury tax concerns (and the record books) and are signing top free agent pitching prize Gerrit Cole to a nine-year, $324 million contract.

What's done is done. So, what now?

It's hard to spin this any other way but that everyone else in the American League is now playing for the Wild Card. This was the last piece of a puzzle for the Yankees that already won 103 games in 2019 without this complete of a picture. Everyone knew that the Yankees' potential Achilles heel was the lack of the top spot in the rotation. The kind of guy who other teams were demoralized just thinking about facing. Masahiro Tanaka, James Paxton, J.A. Happ and Luis Severino are all legitimate middle-to-top-of-the-rotation pitchers. But they aren't Cole.

Will Cole's contract look uncomfortable five years from now (when he has an opt-out)? Probably. They almost always do when it comes to investing in pitchers. But we aren't talking about five years from now. This is the here and the now, which even with the uncomfortable talk of Red Sox financial flexibility that will how it will always be when a new baseball season starts. Boston is ALWAYS expected to keep pace with New York. That is part of the job description.

This time around the expectations might have to be adjusted.

Contrary to the thoughts of some this Red Sox team can still be good. Yankees good? Probably not. But good. 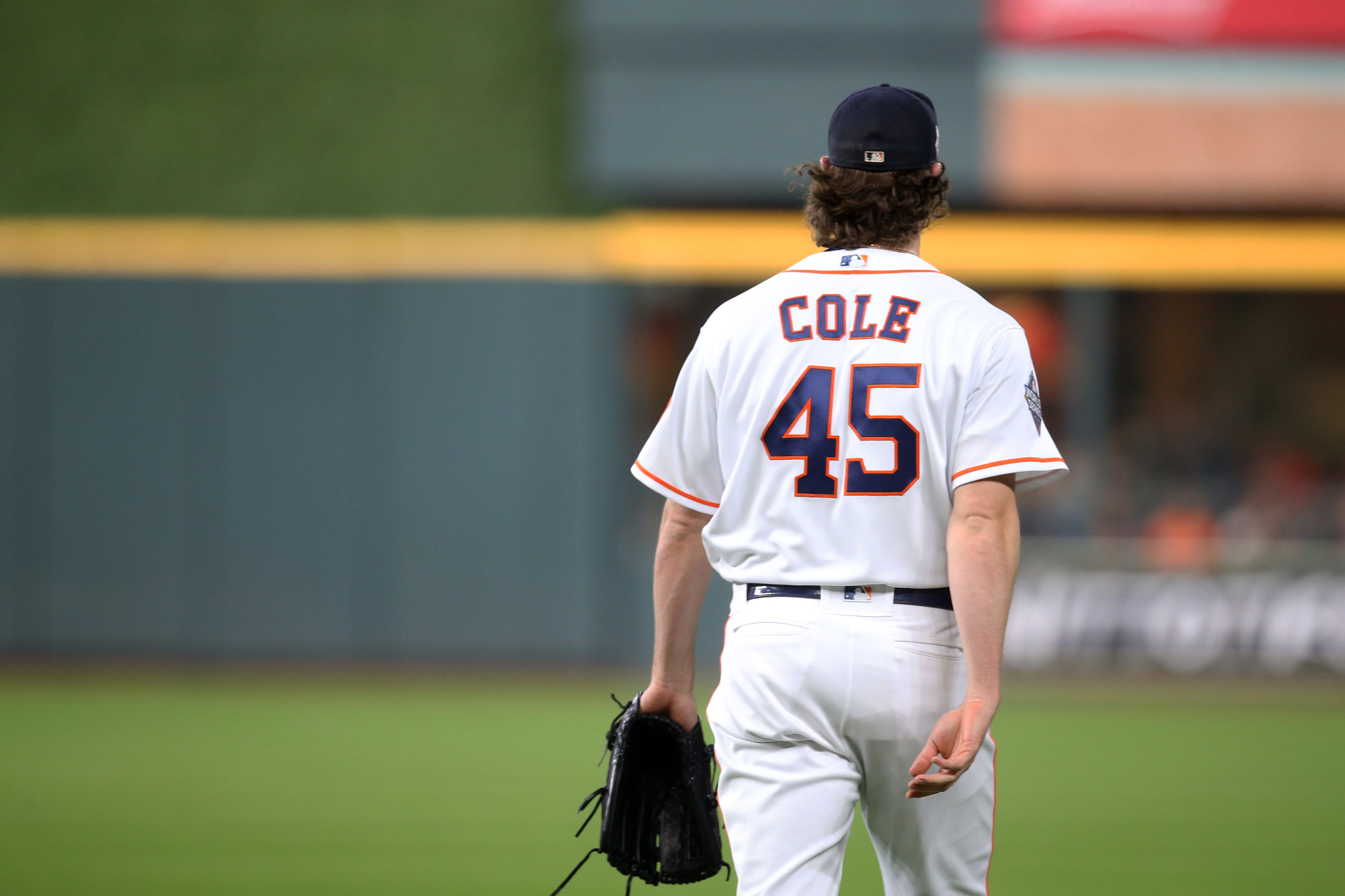 Winners and Losers of Gerrit Cole’s Record Deal With Yankees

Not to sound like a broken record, but if the Sox were ever able to rediscover the Chris Sale from pre-2019 you could feel good about going up against even the likes of Cole. And Eduardo Rodriguez is emerging into the level Tanaka, Paxton and Severino have often displayed. But even those two elements are far from rock-solid. And we haven't even got to the rest of the rotation and the bullpens.

We're going to have to find out how Chaim Bloom manages to fill out the rest of the starters. Besides the spot vacated by Rick Porcello, we don't know if David Price is going to be part of the equation and what Nathan Eovaldi can actually evolve into. And as well-paid as the Yankees' bullpen is, the Red Sox relievers -- led by Brandon Workman and perhaps Darwinzon Hernandez -- actually finished 2019 with a lower batting average against than their New York counterparts.

But it's always dangerous to deal on projections, a fact the Red Sox were reminded once again last season. And the Yankees, as currently constituted, are the team that is rooted in proven performance and current reality more than perhaps any team in baseball. Sure, Giancarlo Stanton's health makes him a question mark. And the Red Sox' lineup -- with the presence of Mookie Betts -- can likely keep pace with the Yanks.

It's just that if you were going to identify one position that can serve as a separator when it comes to these sort of comparisons it would be top-of-the-rotation starting pitching. And Cole is about as good as you can get when it comes to filling that spot.

Look at the bright side Red Sox fans: Mookie Betts is 6-for-11 against the newest Yankees pitcher.