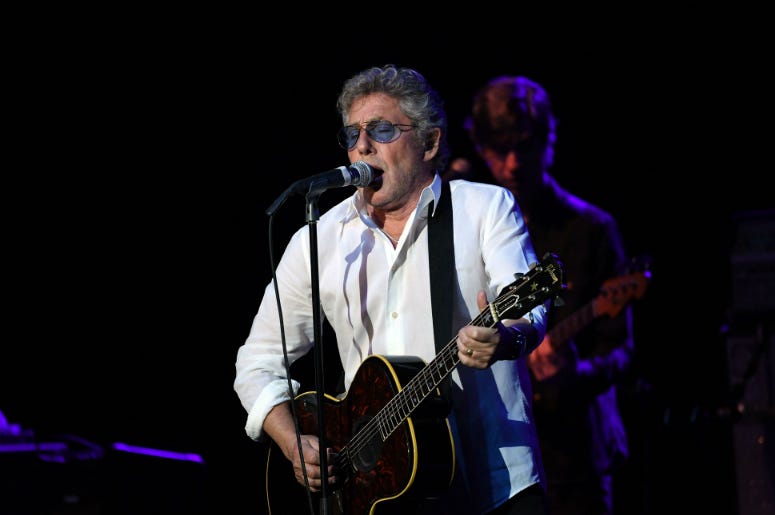 The Who's legendary singer Roger Daltrey will release his memoir, titled Thanks a Lot, Mr. Kibblewight: A Memoir, in late October. That's according to the book's publisher.

Plans for the book were revealed earlier this year, and the title of the book is a reference to a childhood music teacher who expressed little hope for young Mr. Daltrey's future.

Like some other heritage musicians, Daltrey was just a bit reticent about putting his recollections down on paper due to, as the singer said in a statement, not having what he felt was enough 'perspective;' "When you've spent more than half a century at the epicenter of a band like the Who, perspective can be a problem... Everything happened in the moment. One minute, I'm on the factory floor in Shepherd's Bush, the next, I'm headlining Woodstock."

One of his goals in doing the book was to help separate fact from some of the exaggerated stories about one of the greatest Rock & Roll bands ever. Pre-order your copy here.

The book release adds to what has been a very busy year for the 74-year-old singer, with a new solo album released and a short tour that had him performing all of The Who's Tommy with symphony orchestras. Rock On, Roger!