Everyone has an opinion when it comes to the Patriots post-Tom Brady.

How will Bill Belichick do without his star quarterback? Who will even start at quarterback -- Jarrett Stidham, Brian Hoyer, or someone else? How will the team look in 2020?

Maybe not very good, as according to one anonymous AFC evaluator via The Athletic, the Patriots could tank for Clemson QB Trevor Lawrence, who is expected to be the No. 1 overall pick in the 2021 NFL Draft.

“I’m a little worried that they are tanking for Trevor Lawrence,” an AFC evaluator said in a story that gave thoughts on each team post draft.

(James Develin shut down this idea on Friday's Dale & Keefe.)

Most evaluators believe the Patriots like Stidham and will not go after any of the free agent quarterbacks.

“I think they stay true to what they got,” an evaluator said. “They are not going to panic. Before you would hear rumors about Cam (Newton) possibly going there and you say, ‘Nah that is not a Bill Belichick-type guy,’ but the way the draft shook out, that might be a spot he ends up going on a very favorable deal for the club. I think they are high on Stidham and we will see.”

Another added: “The takeaway is, they like Stidham and they believe he is the next guy, but he is going to compete with Hoyer. Does bringing in Dalton work well in a shortened year? Would he come in, learn their offense and be ahead of Hoyer, who has been in it before? I don’t see it.”

When it comes to the draft specifically, third-round tight end Devin Asiasi is getting some rave reviews.

“Oh, I love him,” an exec said. “I think they hit a grand slam, but he fell to them for a reason. He was suspended. The character is concerning (he was suspended to start the 2018 season). But he is better in and out of his breaks than (Cole) Kmet and a better blocker right now. He is a more vertical, wider-angle cut receiver.”

The Patriots traded out of the first round, but were able to add five players in the first three rounds overall. 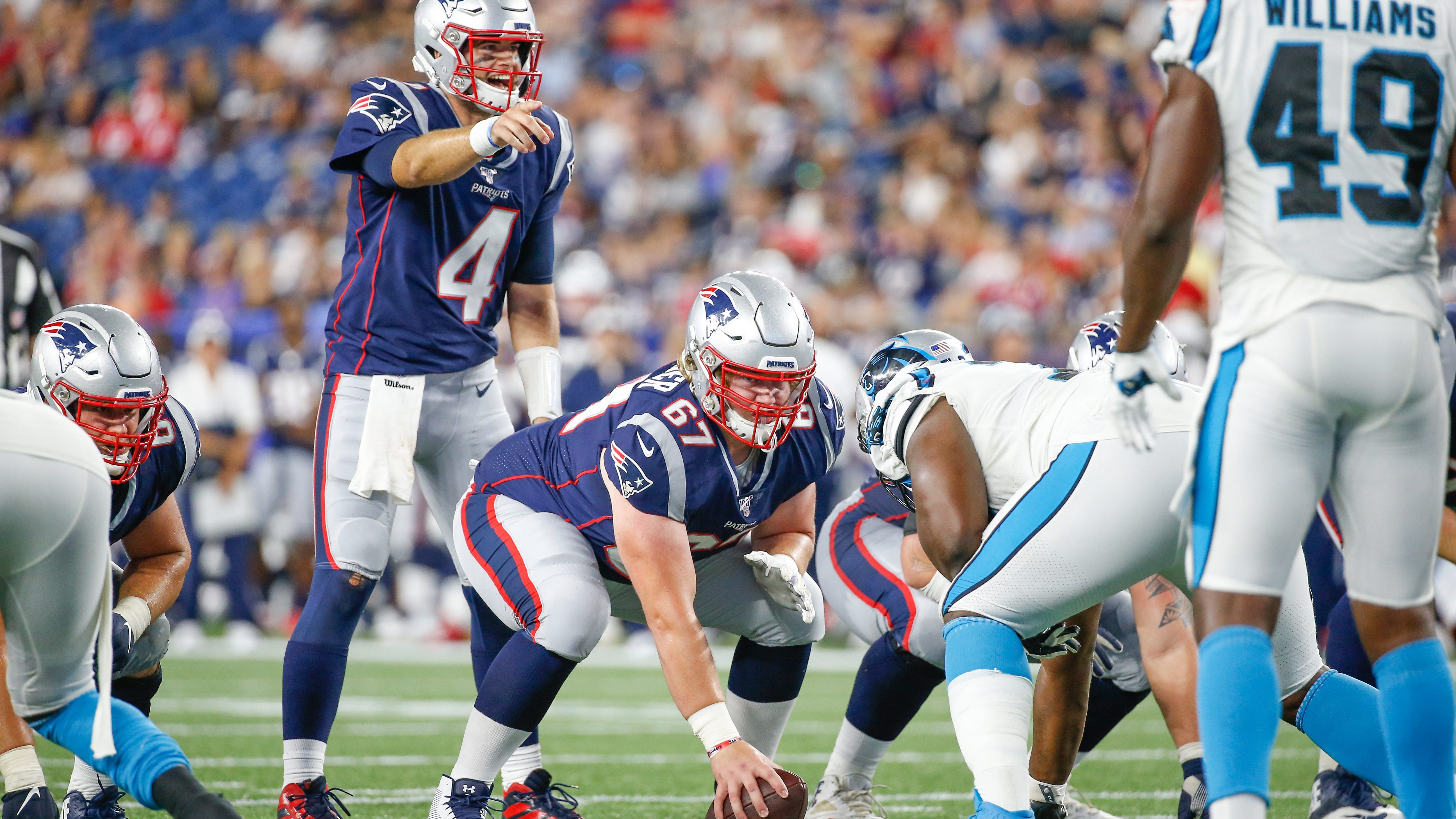