Part of the NFL offseason is adjusting and tweaking rules, one of which was a "failure" last year, according to NFL executive vice president Troy Vincent.

Coaches could challenge pass interference calls, but there was not much consistency with the rulings following reviews. Some calls were overturned that probably shouldn't have been and then vice-versa.

Things went so poorly it will go away in 2020, as it was not renewed for a second season.

“We failed. I’m first in line. I shared that [with league officials]. I failed, as the leader of that department. I failed. We cannot allow that to happen again," Vincent told NBC Sports's Peter King when discussing the Sky Judge proposal for this year. "What did we learn from that? We’ve got to do our due diligence. You can’t rush and just shove something in there without knowing all the consequences. And we found that out last year, live and in action, publicly." 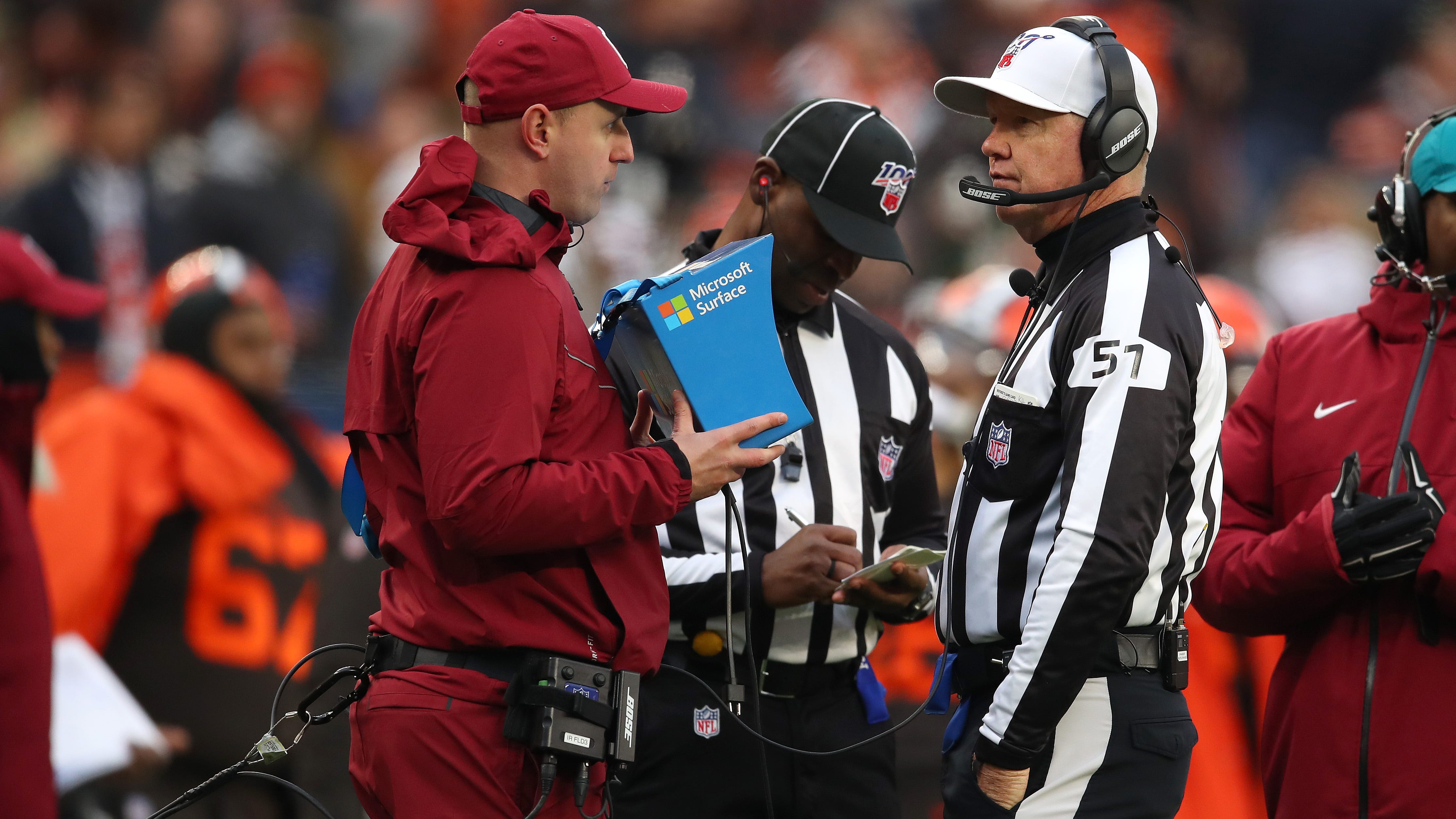 Vincent added: "Those outcomes were not good for professional football. Because we didn’t do the proper due diligence, it played out publicly. The last thing people should be talking about is the way the game is officiated. They [officials] should be faceless objects, managing and facilitating game flow."

One of the potential changes for this season is the addition of a Sky Judge where someone watching the game from the booth can call down to the field and alert the referees of an obvious missed pass interference call, or something else.

“The concept of the eighth man in the booth has some merit,” Vincent said. “But we just don’t have the pipeline [of officials] today. Can we get there? Yes. But today, it could be a challenge.”

The owners will vote on the concept Thursday, which will likely be used during preseason games, but could potentially be carried over into the regular season.

Although, it may be in the league's best interest not to rush and maybe focus that towards 2021.